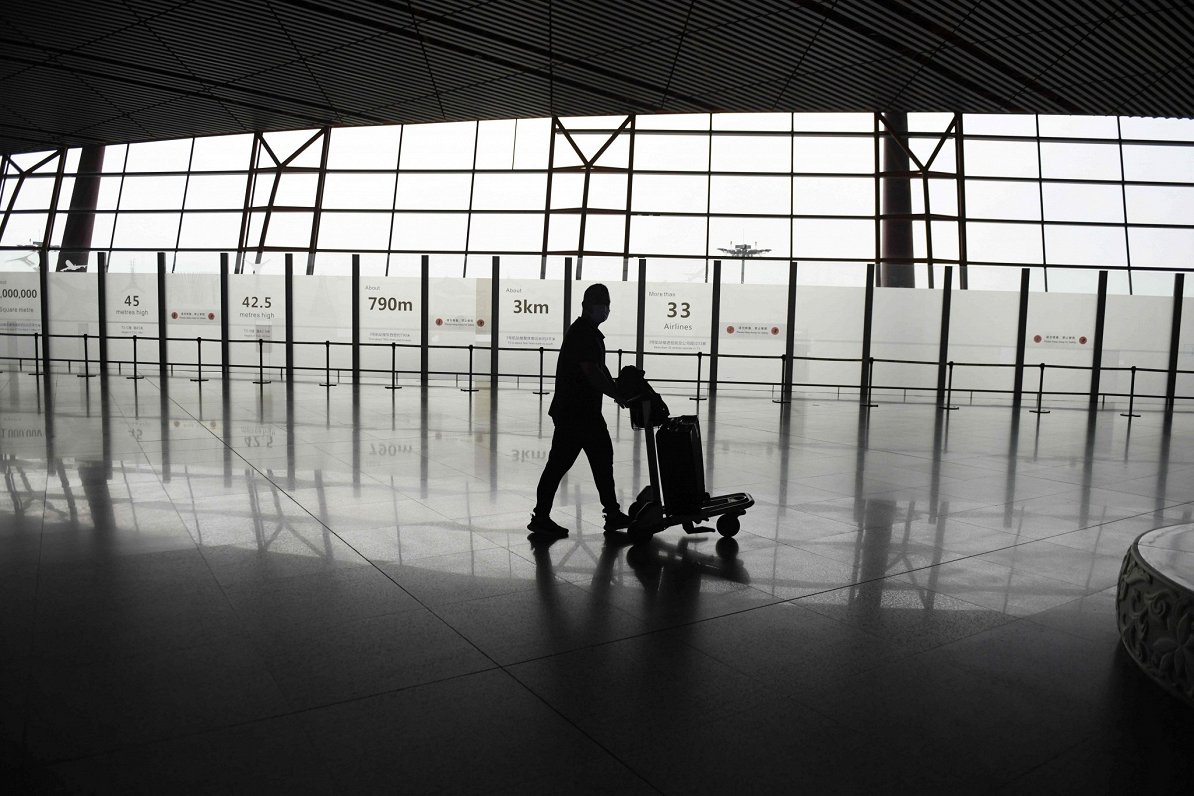 On 12 October, to mark EU Anti-trafficking Day, the Ministry of the Interior and the Ministry of Foreign Affairs are launching a joint information and awareness-raising campaign for the autumn of 2020.

Titled “A Victim of Human Trafficking?”, the aim of the campaign is to engage with the public and raise awareness of trafficking in its various forms, the risks and consequences of being trafficked and the opportunities for receiving assistance.

In the course of the campaign, posters and informational materials will be distributed with support from the Latvian Association of Local and Regional Governments, the Ministry of Culture, the National Library, the Ministry of Welfare and social services, the State Labour Inspectorate, the State Employment Agency, the Office of Citizenship and Migration Affairs, Riga International Airport, and non-governmental organizations.

Videos with warnings about sexual exploitation, labour exploitation and exploitative sham marriages and information on how to seek help will be published on the websites and social networks of anti-trafficking institutions and agencies supporting their work.

From 12 to 16 October, representatives from the Ministry of the Interior, the Main Criminal Police Department of the Latvian State Police, the Specialized Prosecution Office for Organized Crime and Other Relevant Branches at the Prosecution Office of the Republic of Latvia, the Riga Regional State Labour Inspectorate, the Shelter “Safe House” society and the Center MARTA association, as well as the Consular Department of the Ministry of Foreign Affairs will address listeners on the StarFM radio station.

On October 19, a memorandum of cooperation will be signed between Riga International Airport, Latvia’s national airline airBaltic, the Ministry of the Interior, the Shelter Safe House society and the “Centrs MARTA” association on the role of aviation, airports and airlines in prevention of human trafficking.

In 2019, 119,000 victims of human trafficking were identified worldwide, according to a release from the Ministry of Foreign Affairs.

“It is only the ‘tip of the iceberg’ of the criminal business of trafficking in human beings, as the victims remain undetected, exploited, and continue to bring in huge profits to their exploiters. Victims themselves are often unaware that they have been deceived or coerced, subjected to exploitation through the use of force, deception or threats and blackmail and thus have become victims of human trafficking. Fear, shame and guilt are the reasons why victims do not report crimes and do not seek help. Victims often lack encouragement or the necessary information about their rights, about where to go and how to get assistance. Each case of human trafficking is individual, each victim has their own story of how they had been enslaved, survived and escaped,” the release says.

The publicity campaign also aims to spread awareness of where to turn to for help, specifically:

According to information compiled by the Ministry of the Interior on victims of human trafficking from 2014 until the summer of 2020, 191 individuals were registered and given assistance in Latvia: 60 foreigners and 131 Latvian nationals, 92 were exploited in Latvia and 99 were exploited abroad, mainly in Europe.

It is far from the first time publicity campaigns on the same subject have been run in Latvia. The video below was part of a previous campaign, released in 2016.