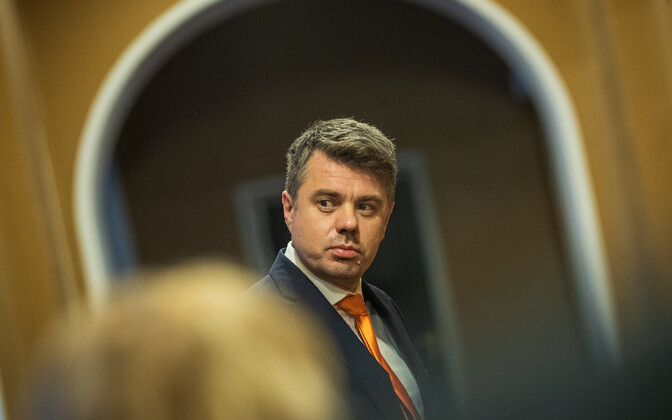 Foreign minister Urmas Reinsalu (Isamaa) has doubled down on calls to avoid traveling to the United Kingdom and elsewhere, as Christmas week begins and after a particularly contagious strain of COVID-19 has been reported rampant in Britain.

Reinsalu hit out at a lack of coordination by the EU, saying that little seemed to have been learned from the spring coronavirus wave.

Speaking at a press conference Monday following an announcement Sunday night that Estonia, together with Latvia, Lithuania and several other EU countries, would halt flight links with the U.K. following reports that a much more potent – in terms of infectiousness – strain of COVID-19 had been found in that country and was ravaging London and the South-East in particular.

Reinsalu: Little seems to have been learned from spring COVID-19 wave

“The signature tune has been relatively similar,” Reinsalu said, qualifying his words by adding that health issues are a matter for member states under the EU treaties.

Estonia made its decision after consulting with the other two Baltic States, and ahead of many other EU countries, though the list of nations grounding flight links with the U.K. continues to grow, with Ireland joining the list on Monday.