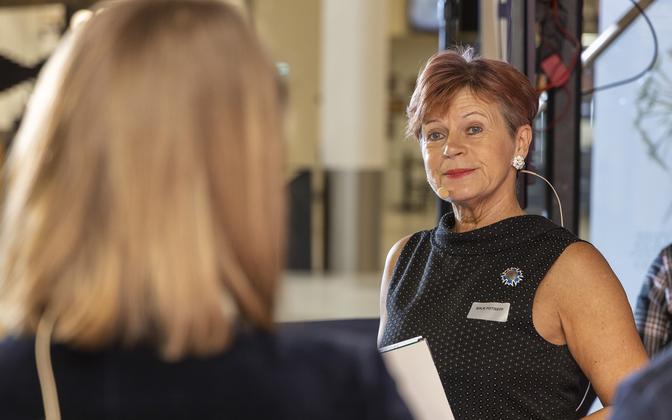 Food prices will increase in the coming months due to the rising costs of electricity and fuel, said Sirje Potisepp, CEO of the Estonian Food Industry Association (Eesti toiduainetööstuse liit), on Vikeraadio on Friday morning.

“Electricity has become 2.5 times more expensive in a year. Gas almost three times – from €20 per kilowatt-hour to €60,” she said. “There have also been wage increases. In addition, the cost of packaging has risen by an average of 25 percent, especially for plastics.”

“The basis of the entire food industry is grain,” Potisepp said. “The pressure is on the entire supply chain from primary producers – farmers want a fairer pay. On the other hand, there has been a price war between chain stores since the beginning of the year.”

She said competition between food producers is also extremely intense at the moment. One of the reasons is the influence of products subsidized by bigger European countries.