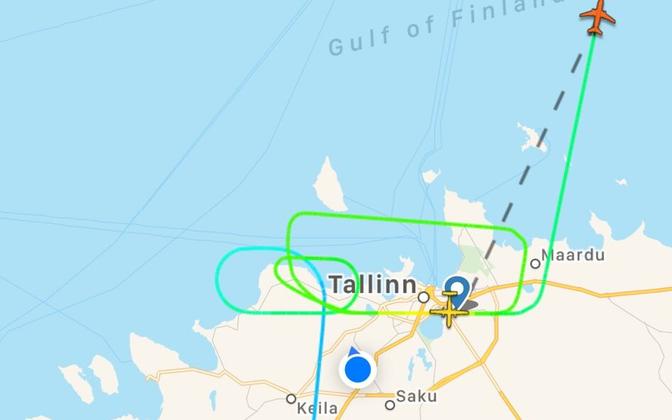 Tallinn Airport communications manager Margot Holts told ERR Saturday morning that: “In autumn, and in spring, the return of flights due to fog is nothing exceptional. It is up to the pilot to decide whether to divert or return to the departure airport.”

airBaltic’s scheduled Riga-Tallinn flight continued on to Helsinki Saturday morning due to the conditions, while, ERR reports, a Finnair flight in the opposite direction has turned around and may land back in Helsinki.

A few flights have so far been been canceled, diverted or delayed due to fog this autumn, Holts added, noting that delays last between 15 and 30 minutes as a result of conditions, until visibility sufficient for landing returns.

Holts added that the airlines affected will be taking their passengers to Tallinn as soon as possible and will receive more detailed information from the airlines on arrangements.