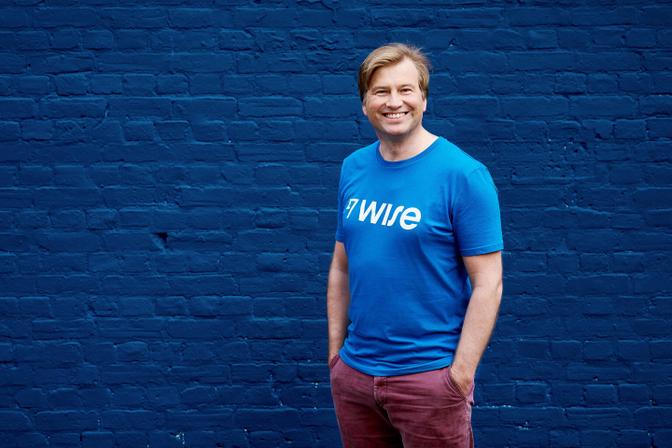 Estonian fintech unicorn firm Transferwise has shortened its name to Wise, the company has announced.

The name change, which comes into effect Monday, resulted from the company’s growth beyond its original incarnation as a secure money transfer platform, branching out into international banking and other services, the company says.

“For generations, banks have been defined by borders,” co-founder and CEO Kristo Käärmann wrote on the company’s site.

“Traditional bank accounts trap our money in one country, making international lives more difficult and expensive than they need to be. We shouldn’t have to accept this status quo.”

To remedy this, Wise will provide a debit card, accounts and other features in a multiplicity of international currencies, while retaining its instant money transfer facility, Käärmann noted.

Wise was founded as Transferwise in 2011 by Kristo Käärmann and Taavet Hinrikus, with offices initially in Tallinn later joined by London, where the company is headquartered, and other locations, including the United Arab Emirates. The company has around 10 million international customers at present, it says.