Finland sends assistance to Lithuania as refugees cross from Belarus 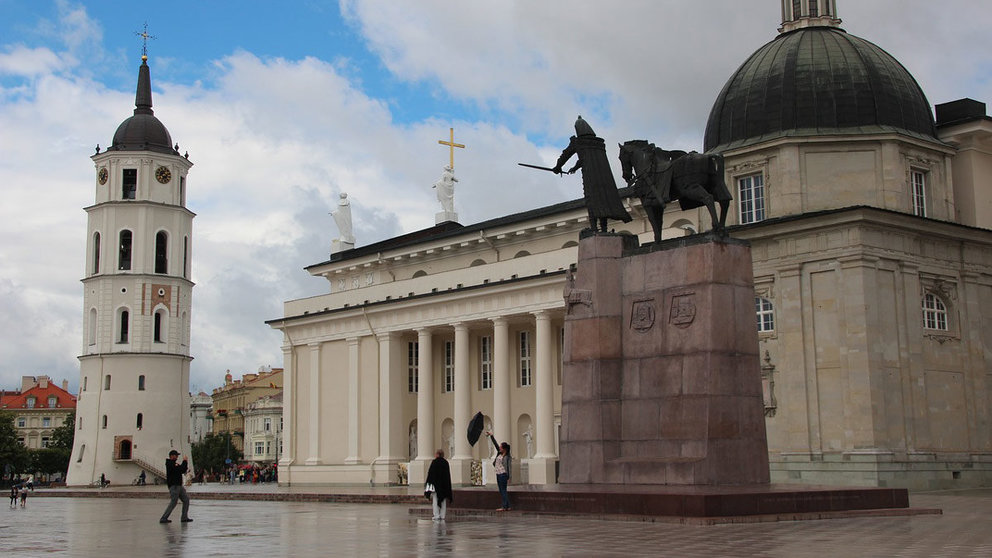 Finland’s Ministry of the Interior has agreed to send material assistance to Lithuania as a record number of refugees have arrived in the Baltic country via Belarus in recent weeks.

Lithuania has requested international assistance from the EU Civil Protection Mechanism, where Finland is a member, as it faces a sharp influx of migrants coming over the border from Belarus, a possible move by Minsk to exact revenge against EU nations for recent rounds of sanctions.

According to a statement by the Ministry of the Interior, Finland will send hall tents and blankets to Lithuania.

The material assistance will be delivered through the EU Civil Protection Mechanism as part of the European Union’s joint assistance mission.

The Ministry of the Interior has cooperated with the National Emergency Supply Agency and the Finnish Red Cross in the procurement and transport of supplies.

The European Commission supports the Member States that are sending material assistance in their transport costs.

Frontex chief Fabrice Leggeri told Lithuanian officials that the agency was here to help Lithuania, according to comments reported by the BNS news agency.

Belarusian President Alexander Lukashenko has repeatedly threatened that his country will allow refugees from war zones to pass through and enter the EU. The move is in response to sanctions imposed on Minsk because of concerns about last year’s elections and the way Minsk has cracked down on people protesting against Lukashenko.

Lithuania, which has a nearly 680-kilometre border with Belarus, has been particularly hard hit. It accuses Belarus of deliberately allowing migrants across its borders.

In recent weeks, hundreds of migrants have crossed the border illegally. As of Monday, the official count stood at more than 2,000 people, as opposed to 81 in 2020. Most of them have already applied for asylum in Lithuania.

Lithuania has begun building a wire fence on its border with Belarus in the face of a sharp rise in the number of illegal entrants.

Frontex’s Monday visit was primarily to get a closer look at the situation so it can better estimate what help Lithuania will need.

“This is a clear message that Lithuania is not alone,” she said.