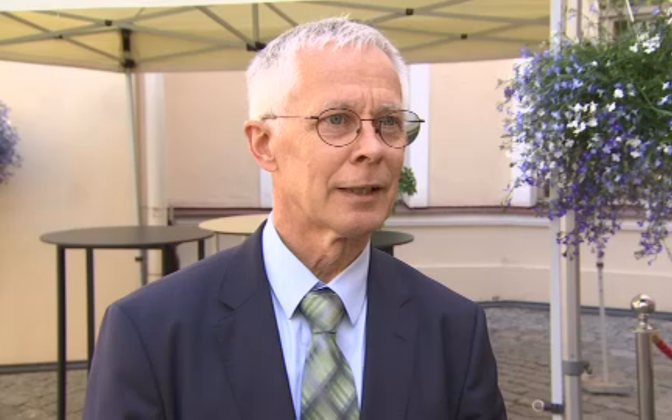 While the continuation of a closed Finnish border puts many Estonian citizens in a difficult position, relations between the two countries will remain as good as ever, Finland’s ambassador to Estonia Timo Kantola, told ETV news show ‘Aktuaalne kaamera’ (AK). Meanwhile, the European Commission expressed its concern over Finland’s restrictions on free movement in a communique issued to ERR Friday.

As to the continued restrictions in Finland – arrivals from countries with a 14-day coronavirus rate over 25 per 100,000 inhabitants must self-quarantine, a maximum set much lower than many other countries, including Estonia (where the benchmark is 150 per 100,000) – Kantola said that these continued: “By my understanding while decisions are made how organize this procedure by our border guard personnel.”

“[25 per 100,000 limit] is an earlier decision. The infection situation is still at such a level that we take the virus situation very seriously, but our own infection rate is quite low. However, we still have a tough situation in hospitals in Finland. Even with low rates, this is a serious matter,” Kantola, who gave the interview in Estonian, told AK.

“When there are a very large number of people, as ferries most likely carry, then the question is how testing can be arranged. We have more experience on how to do this at Helsinki Vantaa Airport,” the ambassador went on.

As reported by ERR News , Finland recently opened up its borders to arrivals by air, though the main mode of transport for the many thousands of Estonian citizens who commute between the two countries is ferry, where the preexisting coronavirus regime is still in place.

“I certainly wish that the restrictions could be further relaxed,” Kantola added.