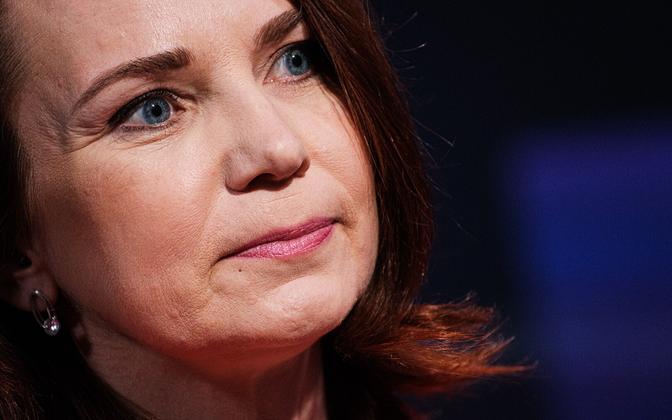 The Estonian GDP grew by 5.4 percent in the first quarter.

“The growth figure is definitely good news in the context of this year. Confirmation that Estonia’s recovery from the crisis is faster than feared,” Pentus-Rosimannus told ERR.

“As concerns the long-term view, a situation where tax revenue still falls short of what we spend in the conditions of rapid economic growth, the only thing that can save us is keeping expenses in check,” she said.

Pentus-Rosimannus explained that the need to cut costs stems not from the healthcare crisis but rather expenses made during years of rapid growth. “This problem will not go away by itself. We need to go over our spending despite good news in terms of tax receipt and growth.”

The minister said that expenses tied to population aging are also growing, while the number of taxpayers is falling.