Finance minister: Ministries must cut spend by €60 million in 2022 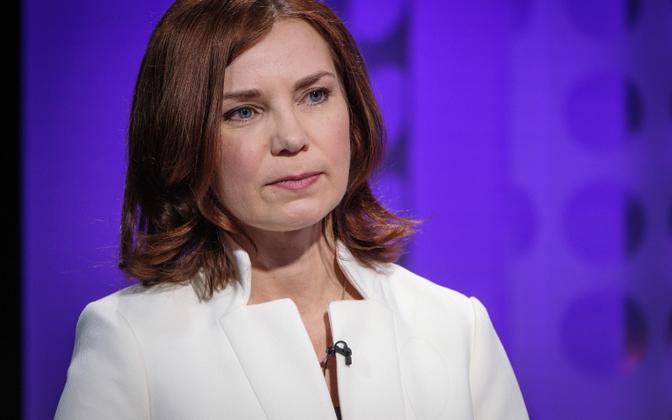 Government ministries must be prepared to make spending cuts to the tune of €60 million next year, finance minister Keit Pentus-Rosimannus (Reform) says.

Pentus-Rosimannus’ comments follow state budget strategy discussions which have been going on this week, involving the two coalition parties, Center and Reform, who have not been seeing eye-to-eye on all aspects of the negotiations.

The finance minister told daily Postimees that: “We had a difficult partner at the negotiations, who very clearly stood for its own cause, and did so very strongly.

At the same time, a deal had been struck, she said, echoing anannouncement made by public administration minister Jaak Aab (Center)Wednesday.

“I believe that ultimately a good compromise is one where nobody leaves rejoicing, and that’s how things have been with the state budget strategy too,” she said.

During the last economic downturn starting in 2007, Pentus-Rosimannus’ party had followed a pro-austerity line under the prime ministership of Andrus Ansip. Reform was not in office when the coronavirus pandemic struck last year, but was critical of the then-Center/EKRE/Isamaa administration’s willingness to borrow in the face of the economic fallout.