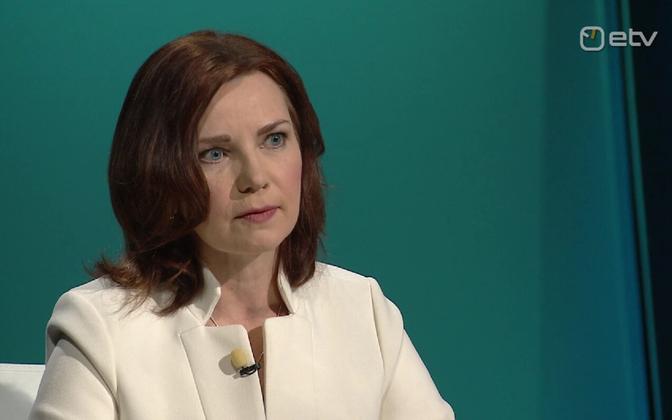 “The state budget strategy in such form, containing also cost-cutting, is necessary first and foremost in order for us to have no pressure for tax hikes in the future,” Pentus-Rosimannus said.

“Cost-cutting was necessary to increase wages for teachers, the police, rescuers, and do other important things,” the Reform Party minister said.

She said that all members of the Cabinet were ready to commit to the cost-cutting target in their respective area of administration, and it was also important that after two years during which the private sector has had to very seriously cut costs, also the government is more in solidarity with private sector.

“The overarching principle of the budget strategy is that we will keep the increase in costs slower than the growth of the economy,” Pentus-Rosimannus said.

When presenter Mirko Ojakivi pointed out that where teachers are about to get a rise of €39 a month next year, money will be simultaneously taken away from children’s hobby group subsidies, the minister of finance noted that supporting hobby education is a task of municipalities in Estonia.