Final day of a tough school year in Latvia 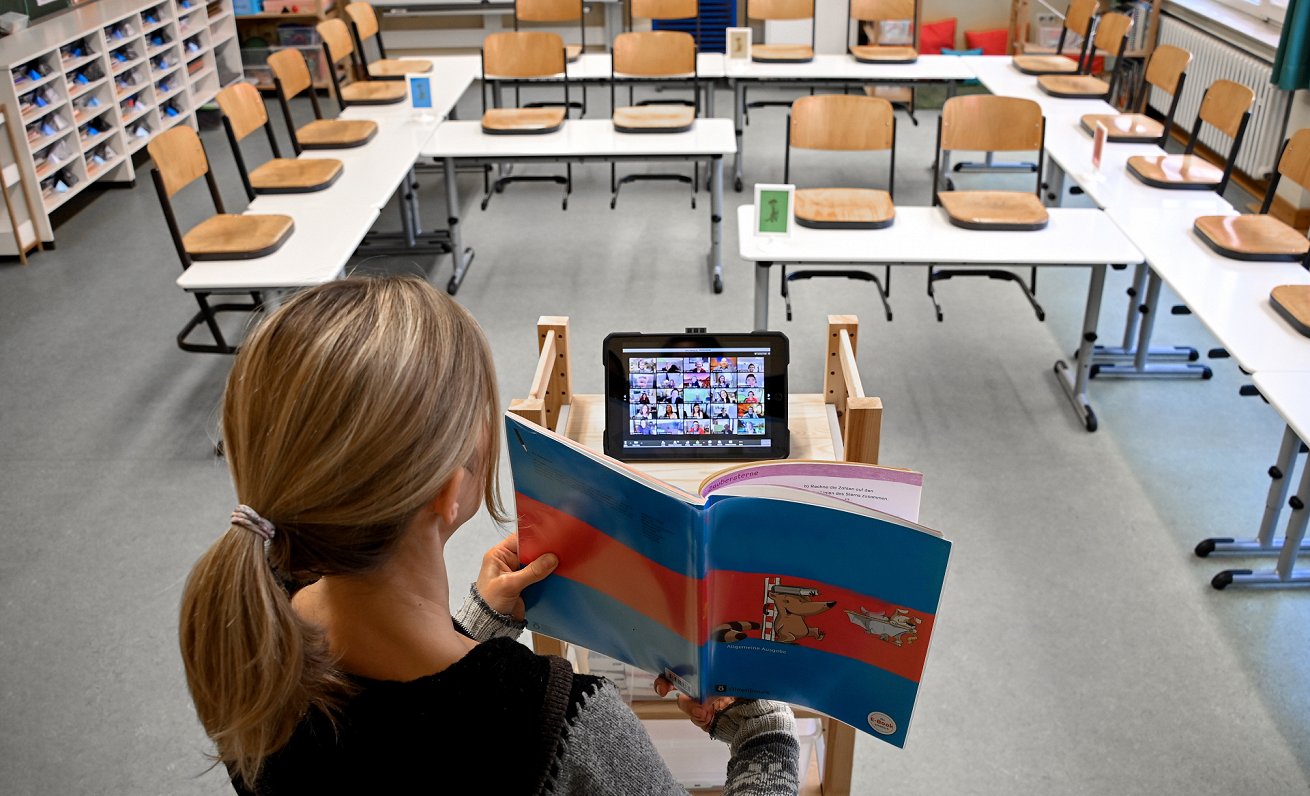 May 31 is the final school day for years 1 to 11. Some pupils will receive their grade reports remotely this year, some onsite. The unusual school year brought challenges and benefits, Latvian Radio reported.

In September, schools resumed work on site, following strict epidemiological security rules. The pupils were divided into groups or bubbles that didn’t meet one another. But at the end of October, class 7-12 pupils returned to remote learning again. At the end of 2020, when Latvia experienced epidemiological crisis, school holidays were extended. In January, younger pupils also started learning remotely.

One of the most pressing issues this year was technological equipment. Many pupils lacked computers. In order to deal with this, Ministry of Education and Science, local governments, businessmen and schools themselves scurried to provide more computers.

“Towards the end of the year [the situation] improved slightly, but not significantly. Because apart from what was purchased last year and donations from individual organizations [new computers haven’t been provided]. We are grateful that we have signed a memo – ‘Computer for every child’. We are already talking about the steps to be taken, the funding to purchase these computers for children,” said Ināra Dundure, expert on education of the Latvian Association of Local Governments.

The memorandum foresees that by 2025 computers will be secured for every pupil. Another major problem, which escalated this school year, is teacher overload. The education worker union raised alarm on this.

“We had 10,077 respondents and the majority indicated there was  professional burn-out. And many have also pointed out that the load during the pandemic is so high that they are considering quitting. It’s so much of a burn-out,” said Inga Vanaga, head of the union.

Vanaga said that she was pleased with the “Supervision for Latvian Teachers” program coordinated by the National Service for Education Quality, where teachers will be able to receive psychoemotional support by the end of this year, but the union has had to fight for this.

Professor Baiba Martinsone, professor of Pedagogy, psychology and arts faculty at the University of Latvia, told Latvian Radio that not the knowledge of pupils was most in this school year, but maintaining the relationship with the school. The most important role was played by relations with parents, relatives, educators and friends. “For those who lacked any of these important relationships, it was more difficult in general,” explained the professor.