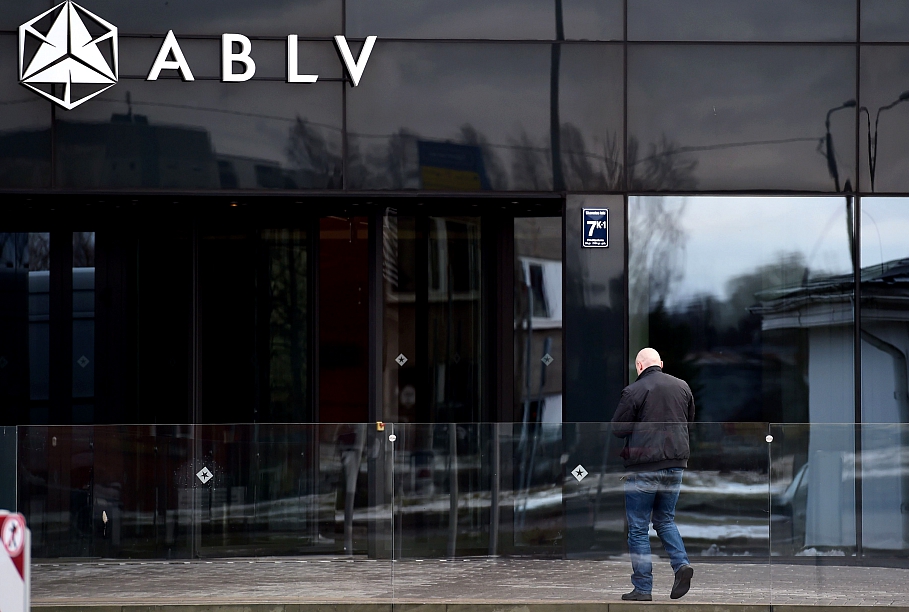 The Financial and Capital Market Commission (FCMC) at an extraordinary meeting on Wednesday approved the methodology for screening the creditors of ABLV Bank for the bank’s self-liquidation, FCMC spokeswoman Ieva Upleja reported LETA.

ABLV liquidator Arvids Kostomarovs told LETA earlier that payments to creditors will be started not sooner than 2-3 months after FCMC approves the methodology.

It has also been reported that the Finance and Capital Market Commission, acting on the instructions from the European Central Bank, ordered ABLV Bank to stop all payments as of February 19, 2018 following a report by the Financial Crimes Enforcement Network (FinCEN) of the U.S. Department of the Treasury about ABLV Bank’s involvement in international money laundering schemes and corruption. On February 24, 2018 the Finance and Capital Market Commission found an occurrence of unavailability of deposits at ABLV Bank.

Shareholders of ABLV Bank decided to start the liquidation process in order to protect interests of its clients and creditors. ABLV Bank believes that in this way it will be possible to ensure active protection of its customers, the bank said in a statement.

At the end of September 2017, ABLV Bank was the third largest bank in Latvia by assets. The bank’s majority shareholders Olegs Fils, Ernests Bernis and Nika Berne own, directly and indirectly, 87.03% of the bank’s share capital.