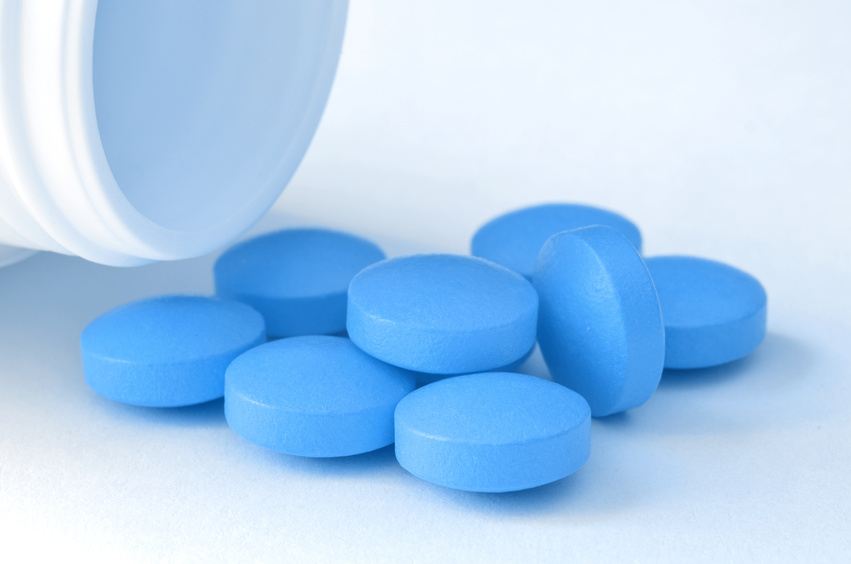 Fake viagra tablets estimated to be worth €65,000, posted to an address in Ennistymon were ultimately destined for a sex shop in Lithuania, a court has heard.Ennis District Court heard that 13,160 tablets, falsely branded Pfizer viagra, were intercepted by customs officers at the DHL facility in Shannon on April 17, 2018. Alan Smullen, enforcement officer with the Health Products Regulatory Authority (HPRA), told the court the package was addressed to an address at Bow Lane Ennistymon. The court heard the address was searched under warrant and the man living there, Mindaugas Maksimavicius (41), made certain admissions under caution.

Judge Gabbett placed Maksimavicius on a 12-month probation bond and, following an application from counsel for the HPRA, imposed destruction costs of €1,000. Judge Gabbett dismissed a third charge against the accused, alleging he placed into circulation a falsified medicinal product. In evidence, Mr Smullen, said the viagra tablets were sent to Pfizer who confirmed they were a counterfeit medicinal product. A report by Pfizer also found that the illegal tablets contained the falsified medical product, Sildnafil, which made the counterfeit viagra, the court heard, “twice as strong” as certain legal viagra products.

Counsel for the HPRA told the court there was evidence of text messages between the accused and his friend in Lithuania showing Maksimavicius had offered his address in Ennistymon for receipt of the viagra package. The court heard that during a third interview at Ennistymon garda station on June 25, 2018, Maksimavicius told HPRA officers, “If I’d known what it was about, I would never have got involved,” due to the health risks associated with the tablets. Maksimavicius said “no money was offered” and he did not know the package contained illegal products.

In evidence, Maksimavicius said he felt “manipulated” during his first interview with the HPRA officers and was “in shock” due to the “language barrier”. In cross examination, counsel for the HPRA, said providing an address in Ireland for a package sent from China and that was to be forwarded to Lithuania, was a “manifestly unusual and deceitful way to accept a medicinal product”. In his plea in mitigation, defence solicitor, John Casey, said his client has worked as a chef since moving to Ireland 15 years ago from Lithuania. Mr Casey said that his client is “popular” and “highly thought of” in the community in Ennistymon. Mr Casey said that what upsets his client the most is the role his “childhood friend” played in getting him involved.