Riga government is getting younger 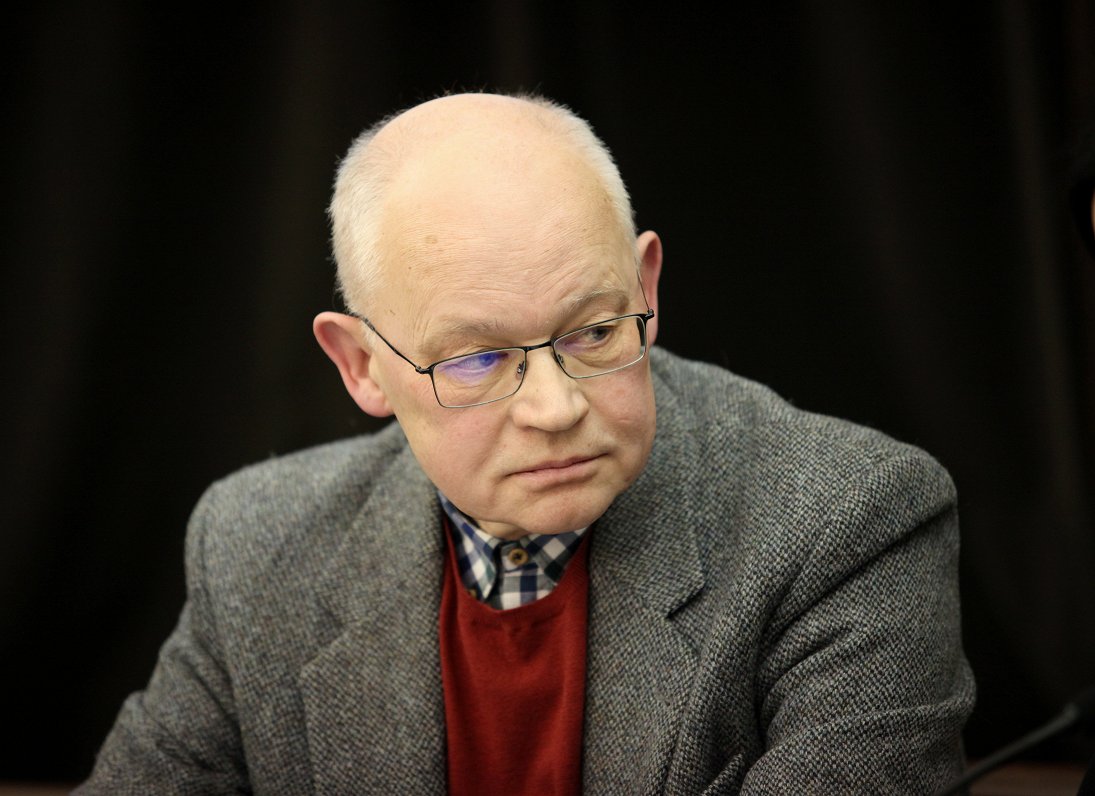 In Riga City Council there is a generational change, said politologist Ojārs Skudra in an interview with Latvian Television August 31.

When asked what had been surprising regarding  Riga City Council’s extraordinary elections last weekend  , Skudra acknowledged that a slight surprise had been the very persuasive victory of the Development/For!/Progressives party.

“Speaking of the newly elected and new factions, I would like to note that, in fact, there has been a generational change in the Riga City Council,” Skudra said.

The politologist said that according to his calculations, the average age of Development/For!/Progressives faction deputy after rounding is around 39, New Conservative Party – 43, National Alliance and Latvian Association of Regions – 45 years.

“And then there are all the other factions, representatives of the Soviet generation (..) this average age of the Development/For!/Progressives faction, which marks a generational shift in politics, could be called a pleasant surprise,” Skudra said.

He noted though that many of the new deputies elected to Riga City Council have little political experience.