Every day hens in Latvia produce an egg for every resident 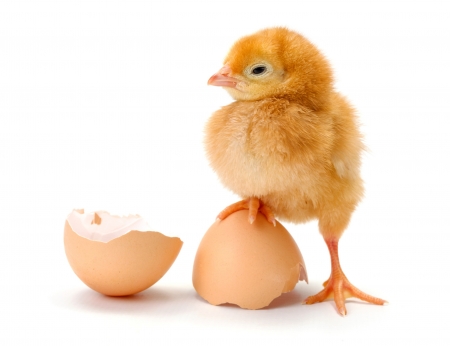 The number of laying hens in Latvia, when compared to 2017, had increased 19.2% in 2018, reaching 3 million, according to data from the Central Statistical Bureau of Latvia. Compared to the previous year, the total number of domestic birds has increased 9.3%, reaching 5.4 million, which is the largest index since 1992.

Latvia’s Agriculture magazine issue 1928 mentions that in spite of Agriculture Ministry’s efforts to develop poultry industry, it remained largely unchanged (2 million domestic birds). After a decade, however, the report mentioned that the number of birds had doubled. The volume of produced eggs had increased to a point of making it an important export product.