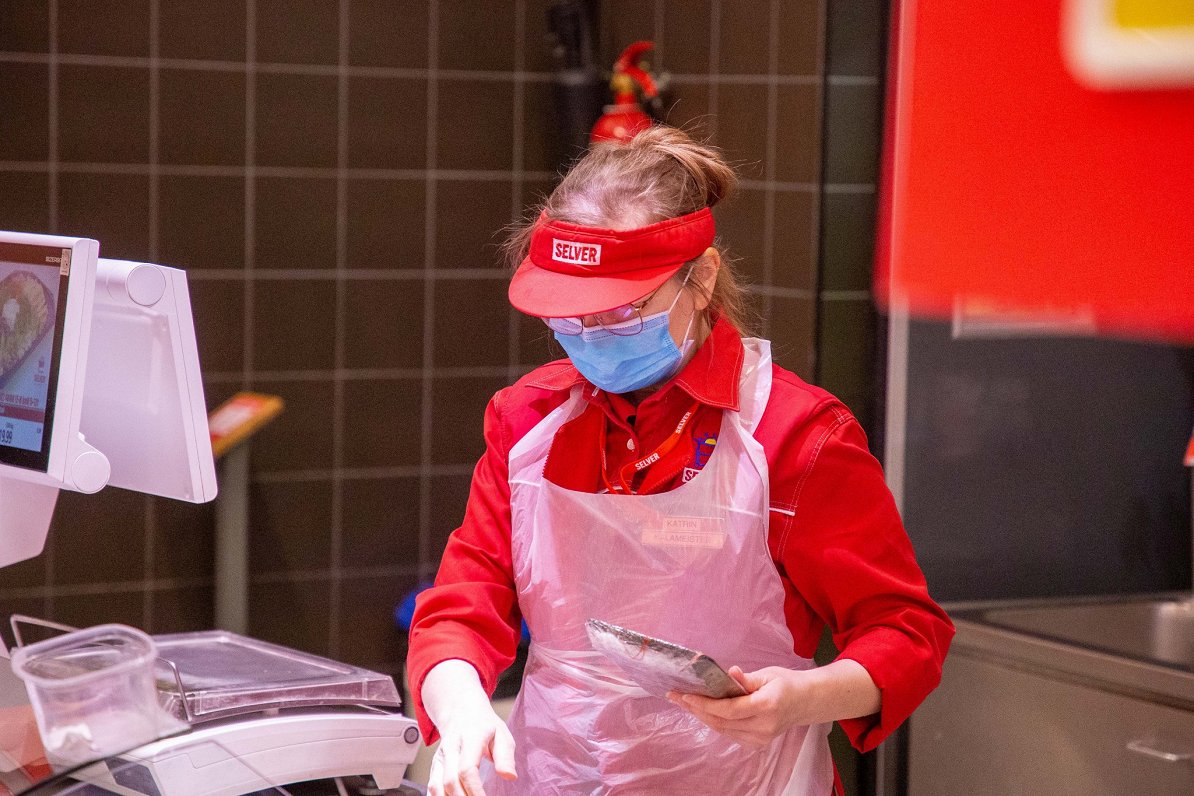 Latvia is second only to Estonia when it comes to the size of the gap between male and female pay, according to data published by Eurostat September 18.

However, it should be noted that the figures are provisional and according to an  Estonian central bank economist   the EU agency’s assessment is based on a different sample and fails to consider small businesses that are quite prominent in smaller countries like Estonia and Latvia.

You can vew the full data set via the link below.