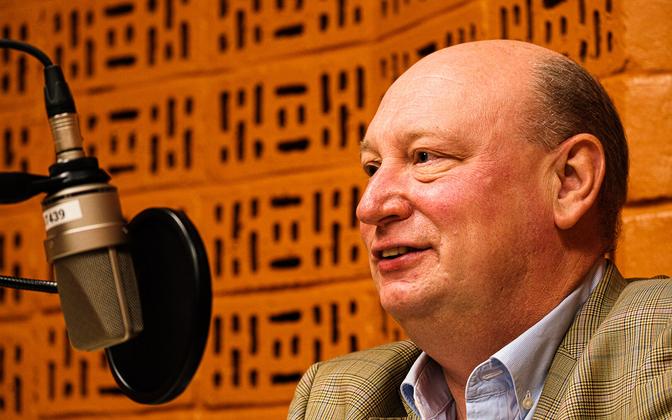 If we have a state-owned airline, it would be elementary for it to fly to destinations other than the home airport, Henrik Hololei, head of the European Commission’s Chief-General for Mobility and Transport said.

He said that the temporary framework for state aid in aviation will last until the end of the year and then return to the usual before the pandemic.

“State aid in aviation is allowed to be granted on market terms once every 10 years. During the pandemic, the possibilities have been different than under normal circumstances. As a result, different airlines have received state aid injections during the pandemic that they would not otherwise receive. “But these current money injections must also be legal, and we will check them,” Hololei said.

Many airlines have received help with state aid during the pandemic, which Hololei thinks is reasonable because the pandemic has been unfair, especially to the tourism and transport sectors.