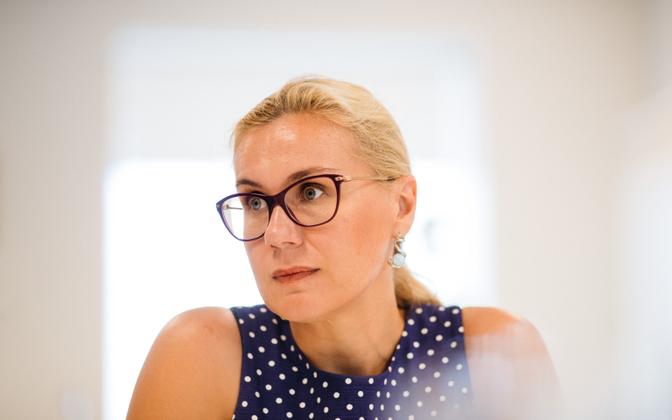 Kadri Simson, European Commissioner for Energy, emphasized that in countries where the use of renewable energy sources is more widespread, electricity prices have been kept lower.

Estonia’s European Commissioner, Kadri Simson, says that member states where renewable energy sources are more widespread than they are in Estonia have also seen lower electricity prices. The commission is trying to curb rising electricity prices via new rules for the single market.

Speaking before the European Parliament, Simson said: “It is important to strengthen Europe’s electorate and resilience to price jumps. We need to invest in flexibility and storage options to include renewable energy in the electricity market. We need a well-functioning and evolving liquefied natural gas market, one which is ready to integrate renewable gas.”

Green energy has historically seen costlier prices, but these have more recently started to fall in the midst of surging overall energy prices, AK reported.

Only the determined development of green technology will hold back dramatic jumps in energy prices in future, while Spain and France, for instance, want the price of electricity to be decoupled from the price of gas, the main factor for the cause of rising electricity prices in these countries, AK reported.

Estonia’s electricity prices have risen by over 75 percent on year to September.