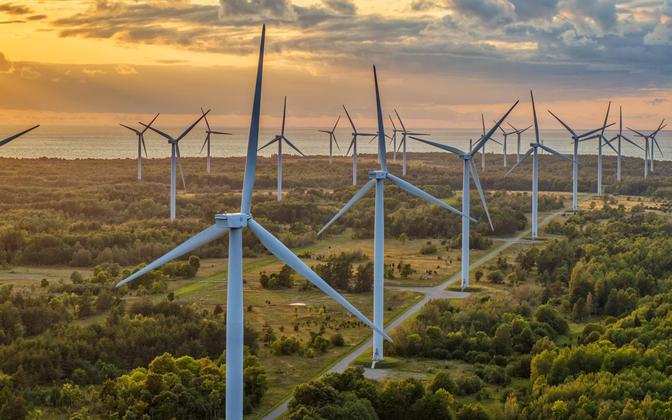 Pentus-Rosimannus told ERR Monday morning that: “The latest news is that last night we got approval to go ahead with Estonian recovery plan. Of this one billion euros, more than €200 million will go directly to business development in various districts and regions.”

The aid will help companies modernize systems and implement the green turn, she went on, while €200 million is also earmarked towards the digital revolution.

Support is also allocated to the proposed Tallinn ferry harbor tramline extension, while the Ülemiste public transport center, also in the capital, is set to get €30 million, though renewed confirmation from Brussels on this spend may be on its way, Pentus-Rosimannus went on.