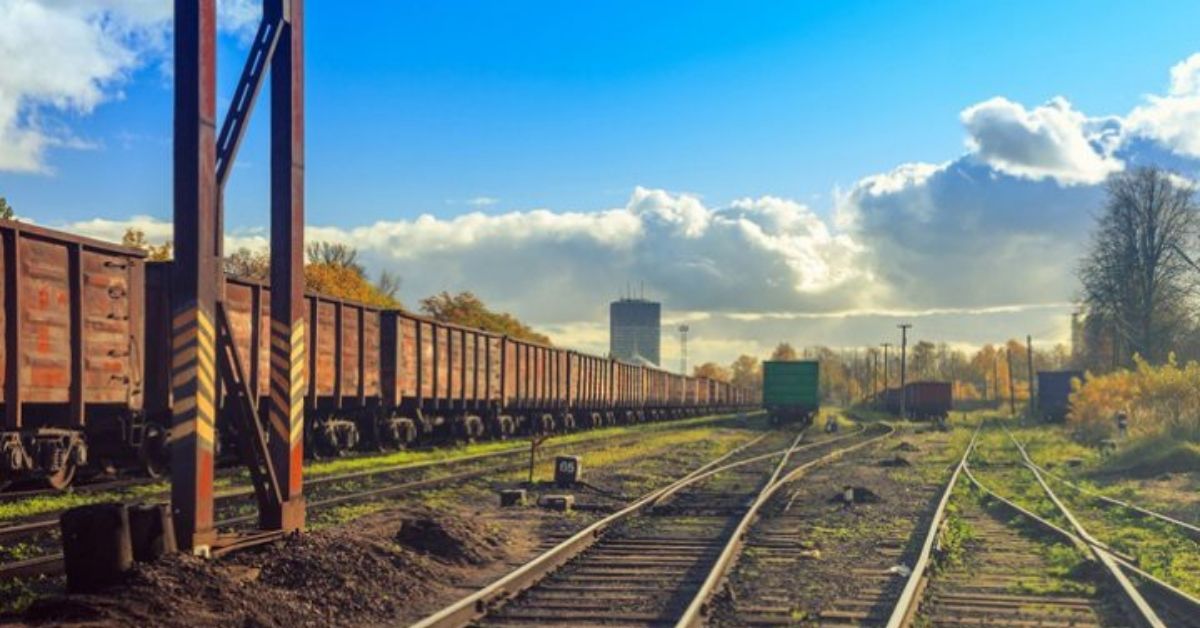 The European Commission is to extend the rail freight corridor connecting the North Sea and the Baltic Sea to the Ghent-Terneuzen Canal Zone.

The European Commission is to extend the rail freight corridor connecting the North Sea and the Baltic Sea to the Ghent-Terneuzen Canal Zone.

The decision is a response to the North Sea Port’s (NSP) request to extend the corridor. The NSP is already a part of the Rail Freight Corridor Rhine-Alpine, connecting the Rhine basin and Alpine region, and the North Sea-Mediterranean rail routes.

Now that ‘North Sea-Baltic has been added, NSP will benefit from expanded transport links from Belgium and the Netherlands via Germany, Poland, Lithuania and Latvia to the Baltic Sea in Estonia. In Poland, the corridor extends wider to the Chinese Silk Road.

Shipping and rail operators will now be able to obtain capacity and train paths of the vehicles on that route, connecting multiple terminals and companies within NSP to the railway network, utilising its transportation benefits.

By joining the corridor, NSP also believes infrastructure projects on the corridor may have a stronger chance of receiving European support, and could move up the agenda of infrastructure managers such as ProRail in the Netherlands and Infrabel in Belgium.

The request from the NSP is part of its wider aim to improve connectivity from its ports and terminals, recently improving lines between Flushing and Antwerp and between Terneuzen and Zelzate.