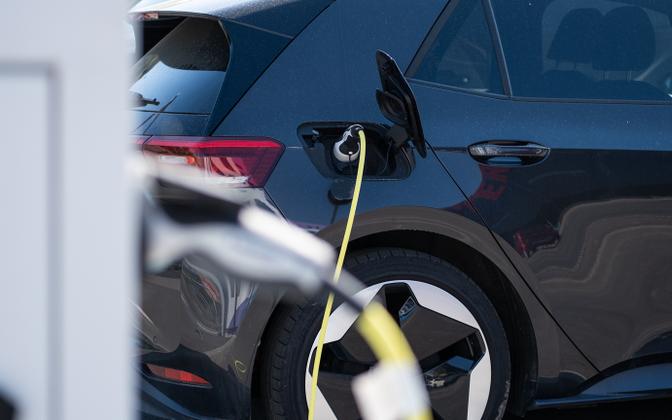 A plan approved by the European Commission sees that vehicles with internal combustion engine coming into the market in 2030 can only emit half of the carbon dioxide they do now. Since this is unrealistic according to scientists, car manufacturers should turn their attention to electric vehicles.

The European Commission has initiated a plan with the goal of halving carbon dioxide emissions by 2030. In addition, the sales of internal combustion engine vehicles will be forbidden starting in 2035.

Ministries in Estonia are now awaiting feedback from parties involved to see how realistic the plan actually is.

Tallinn University of Technology (TalTech) electronic energy and engineering professor Argo Rosin told ERR that the European Commission’s plan to drop internal combustion engines in the next decade is ill-considered. “The plan provides more questions than answers. If the commission’s plan is actually seen through, we can only use hybrid or electric vehicles,” Rosin said.

Estonian Association of Car Sales and Service Companies (AMTEL) CEO Arno Sillat said that cars can consume a maximum of 1.8 liters of fuel per 100 km in 2030. Only then would the car meet the new norm, which is 45 grams of carbon dioxide per kilometer.