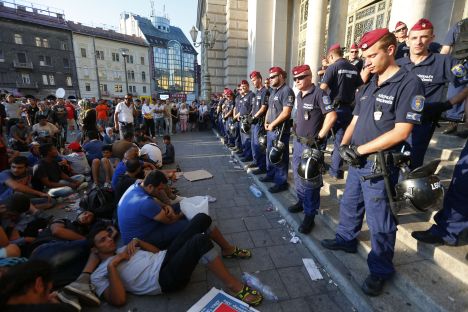 The immigration crisis to the European Union has ended, believes the migration commissioner, who also stated that the issue in combination with misinformation could still prevail in this spring’s European Parliamentary election.

Belgian news portal EurActiv reports that EU’s Migration Commissioner Dimitris Avramopoulos addressed reporters on Wednesday, March 6, when he said: «The times of crisis, when hundreds of thousands were coming by sea to Italy and Greece are behind us».

The official also admitted that «migration is still at the top of the political agenda and will continue to feature prominently in many election campaigns across Europe in the run-up to the European elections».