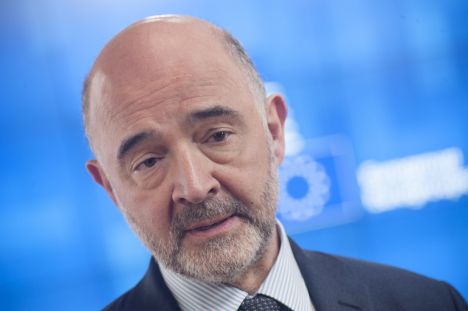 After the United Kingdom’s Parliament rejected an updated package of its withdrawal deal with the European Union, EU’s Economic Commissioner has commented that the last chance of a deal has been lost.

Canadian-British news agency Reuters reports that Pierre Moscovici said on Wednesday, March 13, on France 2: «We have done everything we could do. It is tome now for the British to say what they want, now that they said what they don’t want».

The EU’s Economic Commissioner urged the EU and member states now have to speed up preparation for the Brexit.

German Europe minister Michael Roth commented as cited by Reuters: «We are at the very limits of what’s bearable. (..) We have already changed the exit agreement once to suit Britain… We are open and prepared to talk but we aren’t getting any clear views from Britain on what they want, only what they don’t want».

A delay of the currently agreed March 29 withdrawal day was possible he added, but if it lasted beyond the beginning of June, then the UK would have to take part in scheduled European Parliament elections.