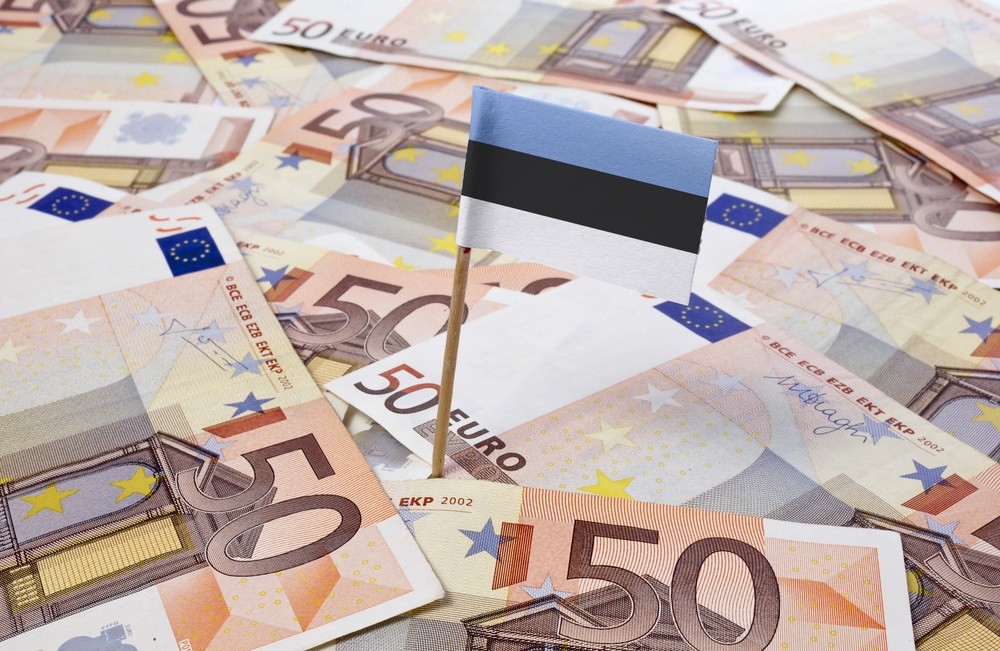 Estonia’s economy has recovered very well and has exceeded pre-crisis levels in most sectors, a recent economic forecast by the Bank of Estonia reads. There is increased price growth in Estonia, which could be calmed if the government would not increase the volume of expenditure in the coming years, the central bank warns.

Prolonged price growth would endanger peoples’ purchasing power and the competitiveness of the export sector, which leads to more jobs and long-term wage growth.

“While the price growth pressure is higher for Estonian economy than the eurozone’s average, the government holds the leading role in affecting Estonia’s local price increases. The government and parliament can decide how much of a boost can be provided to the economy and prices through state budget expenses,” said Bank of Estonia president Madis Müller.

The forecast states that Estonia’s economy is set to grow 9.5 percent by the end of the year. The economy’s total volume will clearly exceed pre-crisis levels after a drop of 3 percent last year, the central bank noted.

That has happened due to the strong growth in sectors that withstood the crisis well (information and communication, transport, construction, services), while sectors that suffered (accommodation and catering, entertainment, administrative and support services) have not reached pre-crisis volumes, the forecast reads.

“The economic structure has changed a lot during the crisis and part of the changes can turn out to be permanent since people employed in other sectors during the crisis might not return to their previous sectors,” the central bank assessed.