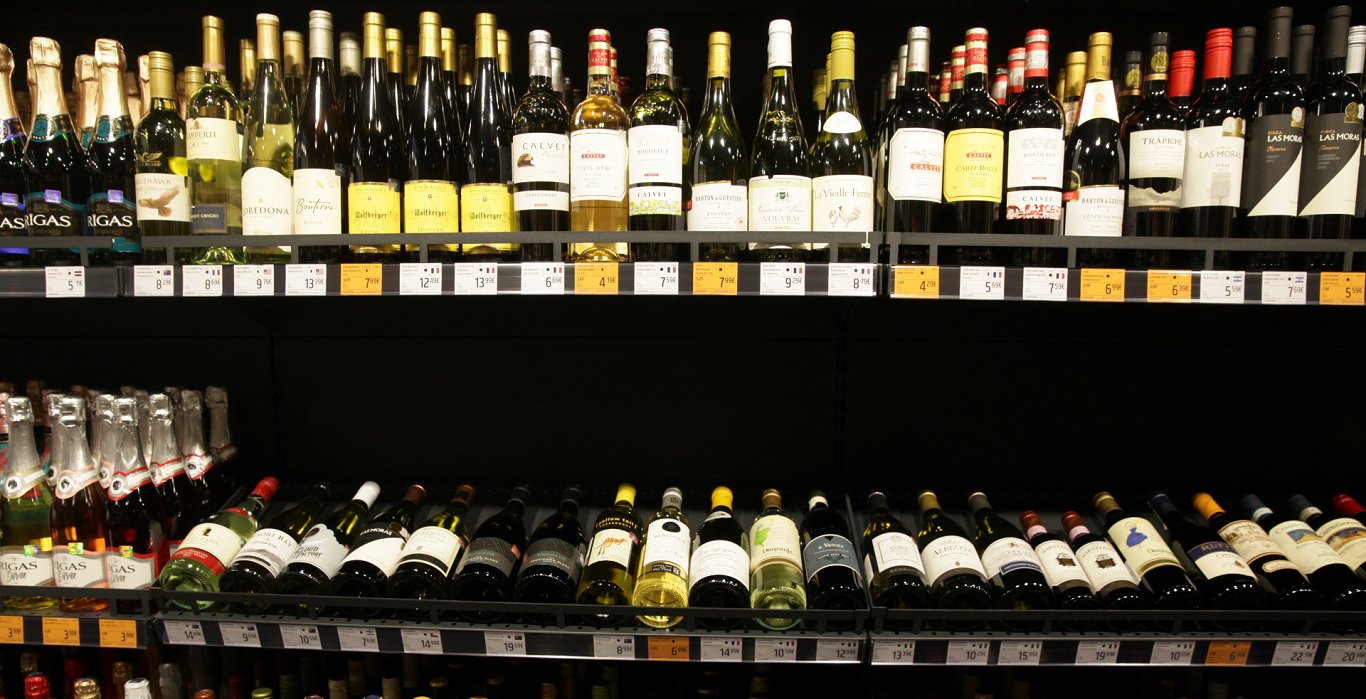 Last year, Estonians were less eager to purchase alcohol in Latvia, according to an analysis carried out by the Estonian Institute for Economic Research, Latvian Radio reported April 17.

The drop in shopping is mainly due to the reduction of excise duty in Estonia, as well as partly to the travel restrictions created by the pandemic.

Only 23% of Estonia’s population had purchased alcohol in Latvia last year. That is the lowest indicator in recent years. In 2019, 33% of Estonians had travelled to Latvia at least once to buy alcoholic beverages, while in 2018 and 2017 the figure was even larger – around 35% of the adult population.

The main reason for Estonians to travel less frequently to Valka and other border towns in Latvia is price. Marje Josing, director of the Estonian Institute for Economic Research, pointed out that in 2019 there was a reduction in excise duty in Estonia and therefore alcohol is only slightly more expensive in Estonia than in Latvia.

As a result, many no longer pay to go on a long trip to Latvia to purchase drinks.

The study also shows that a relatively small proportion of Estonians drive to Latvia specifically to get alcohol — only 6% of the adult population. The figure was 17% in 2017.

Where people live in Estonia also plays a major role. Nearly half of the residents of southern Estonia travel specifically to Latvia to get alcohol. This is due to the fact that they have to spend less time on the road, which also requires lower costs.