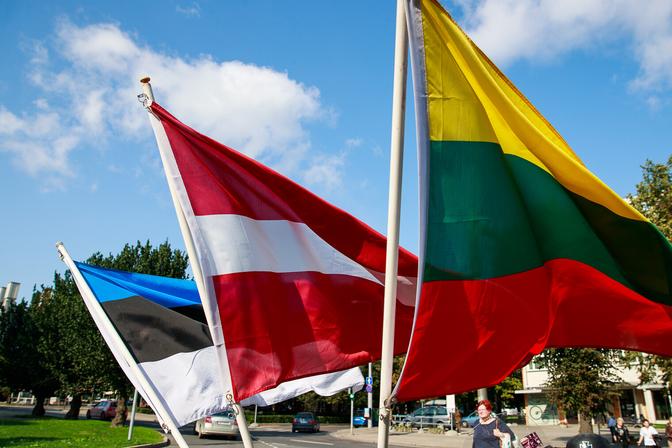 Estonians are less likely to choose to live in an urban area than Latvians or Lithuanians, according to a recent survey which also found that purchasing property online was more attractive to respondents the northernmost Baltic State, than those in Latvia and Lithuania.

According to the survey, conducted by pollsters Norstat on behalf of Citadele Banka, a Latvian bank, Estonians were half as likely to consider moving to an urban neighbourhood as their Latvian and Lithuanian contemporaries, with 5 per answering that they would be prepared to do so, compared with 11 percent for both the other two Baltic States.

Lithuanians, it appears, prefer small towns to their Baltic brethren, with 16 percent answering the survey saying they would potentially make the move to such a location, compared with 9 percent for Estonia, and 12 percent for Latvia.

The responses may also reflect the number of towns and cities in all three countries and the resulting selection on offer. Lithuania has the largest population of the three at 2.8 million, while Riga, Latvia’s capital, is by some margin the largest city overall, having a metro population of around a million – almost on a par with Tallinn and Vilnius’ populations combined.