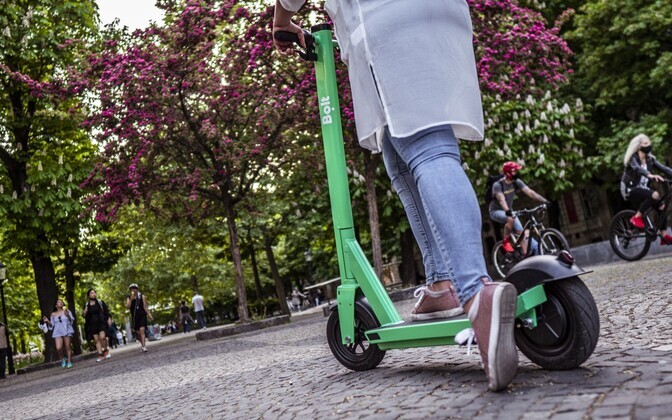 Estonian transport company Bolt announced on Wednesday that it has raised €150 million in its biggest investment round ever.

With the support of the investment round, led by D1 Capital Partners with participation also from Darsana Capital Partners, the company plans to develop the security of its services and continue to expand its ride-sharing, food delivery and light-duty electric vehicle rental services in Europe and Africa, Bolt said.

Bolt co-founder and CEO Markus Villig said that the company has almost doubled its number of customers in the last year and expanded to 50 cities around the world with its services.

“To ensure the best possible quality of service for the customer, we plan to add innovative solutions to the application, such as driver face detection and artificial intelligence-based trip monitoring, which helps to avoid dangerous situations,” Villig added.

Bolt’s software and hardware currently have a number of safety features, such as sharing active trip data or an in-app SOS button in high-risk areas.

Bolt has more than 50 million registered users in 200 cities and 40 countries around the world. Next year, the company plans to expand its electric scooter rental service to 100 European cities and bring 130,000 electric scooters and bicycles to the streets. The Bolt Food home delivery service is available in 16 countries and 33 cities around the world.