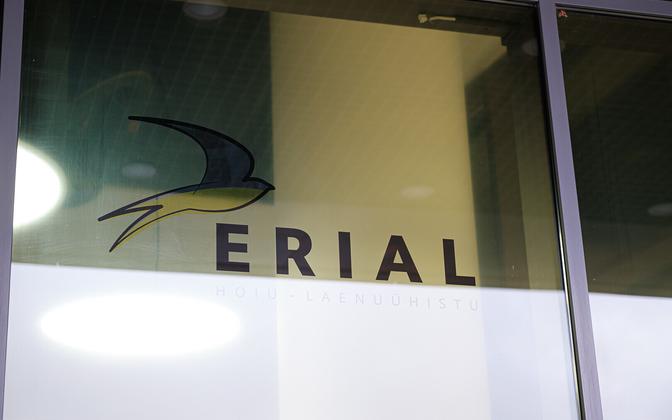 The Office of the Prosecutor General filed charges on Sunday against seven people and two businesses in a criminal case in which an investigation was conducted into suspected investment fraud and embezzlement by the founder and managers of Estonian savings and loan association Erial.

According to the statement of charges, the founder of Erial, Ilya, and a member of the management board, Daniela, and the company Delkona OÜ committed investment fraud and presented false information about the activities of Erial. Depositors and the public were misled about the real financial situation of the association, including for the purpose of attracting new deposits and issuing larger loans.

Ilya, Daniela, Daniel and the company Transpire OÜ were also accused of embezzling close to €1 million from the association by way of artificial real estate price distortions with the help of Sofja.

Leho Laur, head of the economic crimes bureau at Estonia’s Central Criminal Police, said that rapid procedural intervention is crucial in cases of financial crime with great impact as they may cause damages to hundreds or even thousands of people.

“One of our goals was to conduct the proceedings rapidly and efficiently to prevent further criminal offenses and greater damages to depositors with each passing day. We launched public procedural acts, such as searches and hearings, as soon as we had collected sufficient evidence of infringements. In particular, we took into consideration the depositors of Erial, who are really the party suffering damages in this case,” Laur said.