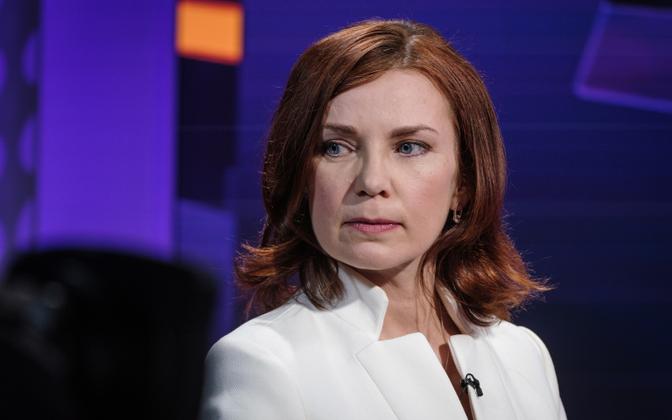 A draft to exclude the average old-age state pension from taxation from January 2023 has been drawn up, Minister of Finance Keit Pentus-Rosimannus (Reform) has said.

“In essence, this is the first stage of streamlining the income tax system,” Pentus-Rosimannus explained. “The principle that the average old-age pension remains exempt from income tax in Estonia will come into force again and the income tax exemption will no longer decrease as the pension increases or, for example, if a person who has reached retirement age is ready to continue working.”

The new law wants to make the state pension exempt from tax regardless of a person’s additional income.

The tax-free income of the pension can be used by those who have been granted an old-age pension, a survivor’s pension, a national pension or an incapacity pension.

In addition, the draft exempts from income tax the payments of mandatory and supplementary funded pensions made to a person who was assigned an incapacity for work upon reaching retirement age.