Estonian IT and foreign trade minister: Need to avoid overemphasis on protectionism 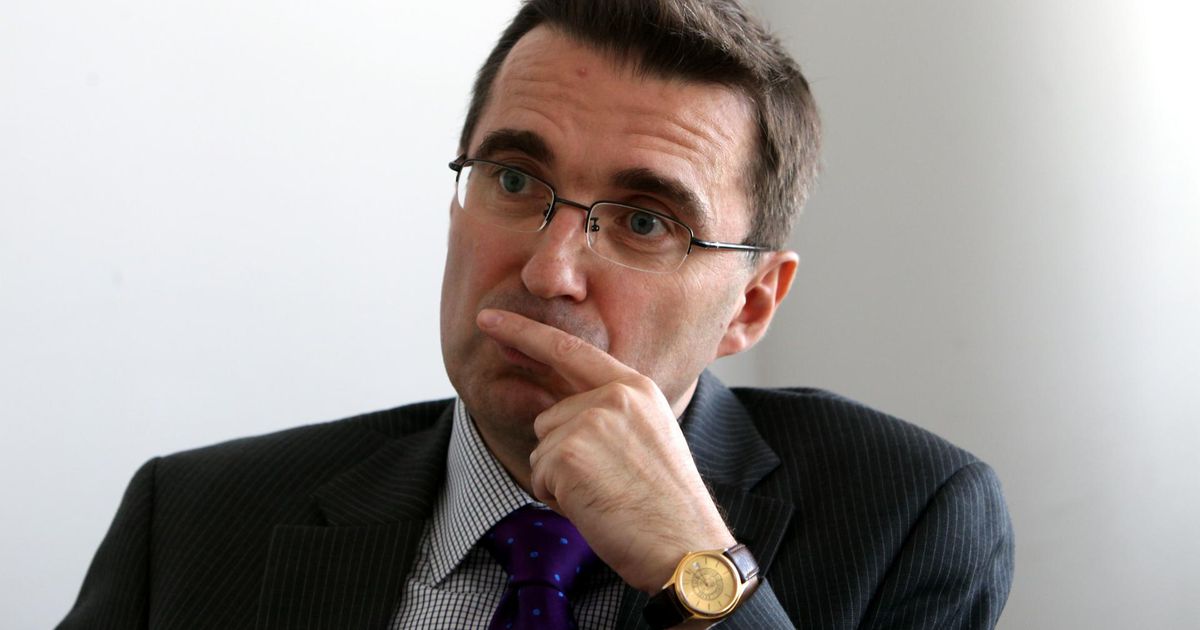 Estonia should be mindful of evolving attitudes to foreign trade, both within the European Union and within the framework of the World Trade Organization (WTO), as well as other contexts, Minister for Foreign Trade and IT Andres Sutt (Reform) says.

This should strike a balance on focus on the union and that of third countries – a phrase used regularly in Estonia to refer to non-EU nations of all kinds – while too much protectionism is a bad thing, Sutt says.

Speaking after a video meeting with his French counterpart, Franck Riester, Friday, Sutt said: “In the field of defense, we are very close allies, and it should be our aim to boost relations between Estonia and France also in trade and investments.”

“While the Estonian space industry is not particularly large, we have several strong companies which offer novel and innovative solutions in matters related to the cyber security of space communications, for instance. Moreover, the Estonian aviation cluster has a strong value proposition for French companies, such as Airbus,” Sutt went on.

Estonia’s defense forces provide an infantry platoon and other personnel to the French-led counter-terrorism and human trafficking Operation Barkhane, in the West African country of Mali.