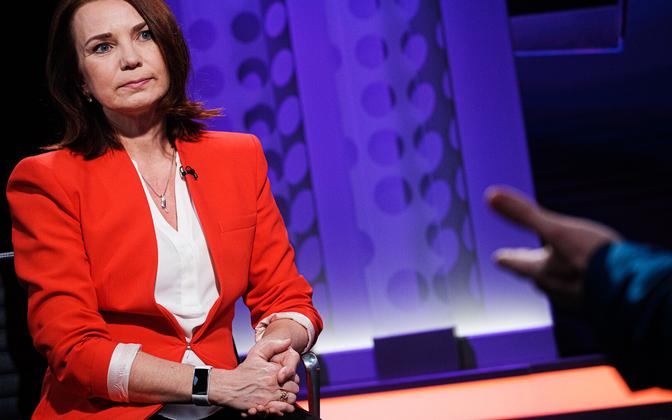 On Wednesday, the government reached an agreement on a four-year state budget strategy with Minister of Finance Keit-Pentus Rosimannus (Reform) saying there are cuts to be made on fixed costs.

Among many things, thestrategy also plans to increase salariesfor teachers, cultural workers and emergency workers by at least 3 percent. Pentus-Rosimannus noted that the pay bump is possible if all government sectors agree to save money. She added that it is too early to think of the pay increase to continue over the coming years.

“We can look at the upcoming years on the arrival of new economic forecasts. As a message, I think this is good and necessary – that the most prioritized groups who have also made an effort during the crisis can have their salaries increased without increasing our budgetary deficit,” the minister said.

Pentus-Rosimannus added that the details are still being discussed, which is why no exact sums can be published but some €25 million will be allocated for pay increases next year.