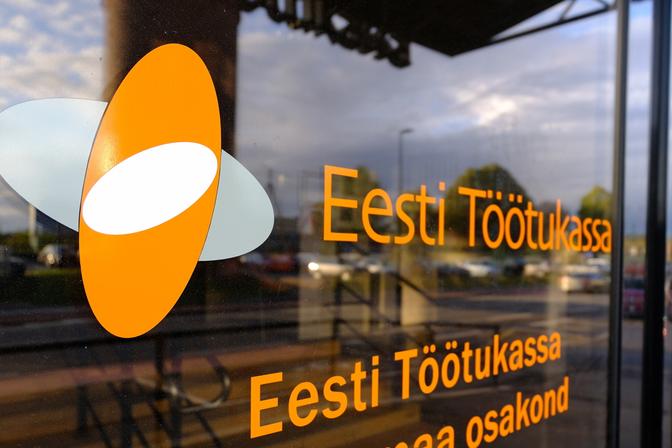 Minister of Public Administration Jaak Aab (Center) said the government will propose the reintroduction of wage support for areas hit by the latest round of restrictions.

Speaking at Thursday’s press conference, Aab said: “We’ve agreed to make a proposal to the Unemployment Insurance Fund’s council to weigh wage support in some form in sectors that have either suffered or will suffer a severe blow due to restrictions.”

The minister said the scheme would take the new restrictions and those introduced on Monday (February 22) into account. Additional support will also be weighed for education, hobby education and culture.

“This includes numerous details, however – we have yet to have this serious discussion,” the minister said.

Minister of Health and Labor Tanel Kiik (Center) said: “With all these restrictions we’re establishing, we naturally want to prevent an extensive increase in unemployment.”

While the growth in unemployment has been slower than initially forecast, the number of unemployed people is still rising.