Estonian Finance minister: Capacity of supplementary budget is up to €700 million 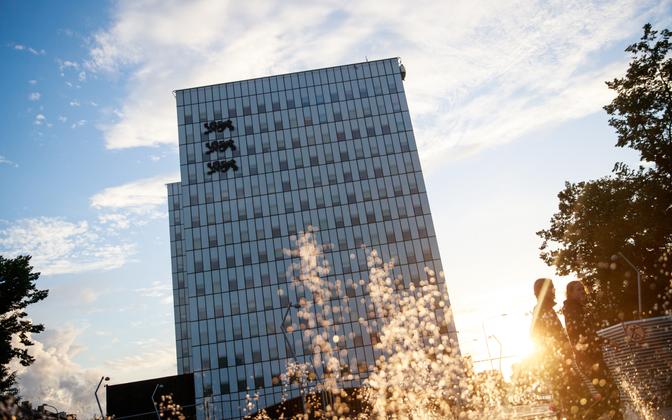 The government hopes to finish drawing up a supplementary budget bill in the coming weeks and take it to the Riigikogu. While the exact capacity of the extra budget is still not decided, it is likely to land somewhere between €500-700 billion, Minister of Finance Keit Pentus-Rosimannus said.

Pentus-Rosimannus said the suuplementary budget’s main goal is supporting the healthcare system, maintaining jobs and slowing down losses of income. “We are putting a proper patch on crisis wounds,” the minister said.

Pentus-Rosimannus said she cannot put an exact number on the supplementary budget’s capacity yet, but it is likely to land between €500 billion and €700 billion.

“Half of that is for the healthcare and social sector, half of that is connected to wage support. That is with the estimate of covering wage support from the state budget for three months,” the finance minister noted and added that wage support will be a separate cost article in the extra budget.

Pentus-Rosimannus added that the rapidly worsening situation means that the Unemployment Insurance Fund currently only has resources to pay until the end of March and the state is prepared to handle wage support from then. “Wage support payouts will certainly continue in April,” she said.

The minister said a smaller amount will go toward supporting the healthcare system, somewhere near €100 million. That total includes compensating extraordinary costs for hospitals, vaccination and testing costs and acquiring remdesivir, Pentus-Rosimannus said. In addition, some resources are allocated to restore the Health Insurance Fund’s reserve capital.