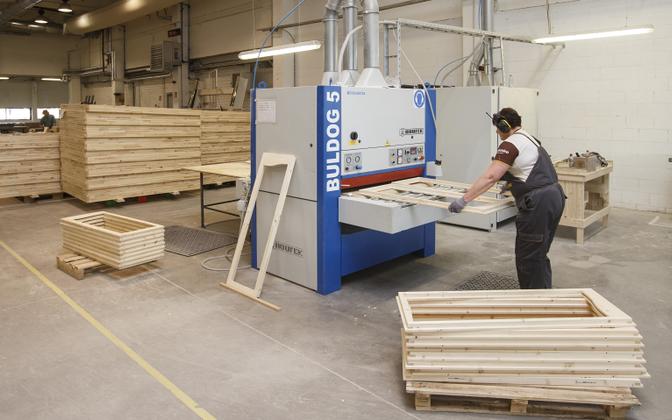 In February, exports of goods increased by 16 percent and imports by 10 percent year on year, data from Statistics Estonia shows. The growth in foreign trade was significantly boosted by trade in mineral products and wood and articles of wood.

In February, Estonia’s exports and imports of goods each amounted to 1.3 billion euros at current prices. The trade deficit was €73 million, having fallen by €49 million compared to February 2020.

Evelin Puura, leading analyst at Statistics Estonia, said the increase in trade in February was driven by the export of fuels imported for processing, and also by considerable growth in wood imports.

“There was an increase in trade with all of our main export partners. The top destination country of our exports was again Finland, followed by Sweden and Latvia. The main countries of consignment were Finland, Germany and Latvia,” she said.