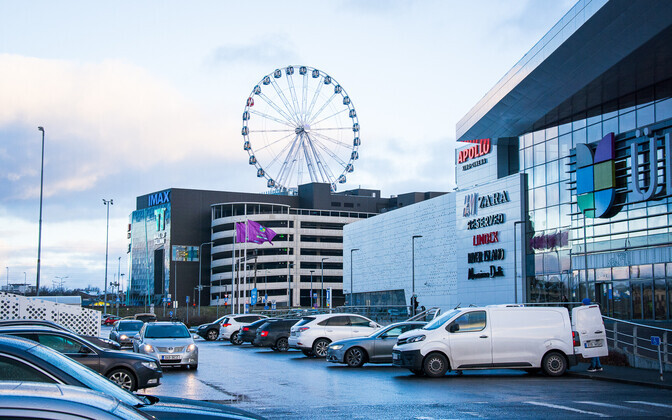 In the third quarter of 2020, Estonia’s gross domestic product (GDP) decreased by 1.9 percent year on year, data from Statistics Estonia showed, the GDP at current prices was seven billion euros.

Leading analyst Robert Müürsepp said the economic decline in the third quarter (July, August and September) was primarily driven by the economic activities of transportation and storage, and manufacturing.

Financial and insurance activities were the main positive contributor to the GDP; the energy sector and agriculture sector, which had a great yield, showed growth as well.

The contribution of information and communication activity was positive but modest, while previously it has been one of the growth engines of the Estonian economy.

“In most economic activities, the downturn continued, but the good news is that the decline was slower, as the restrictions set during the emergency situation were gradually lifted,” said Müürsepp.