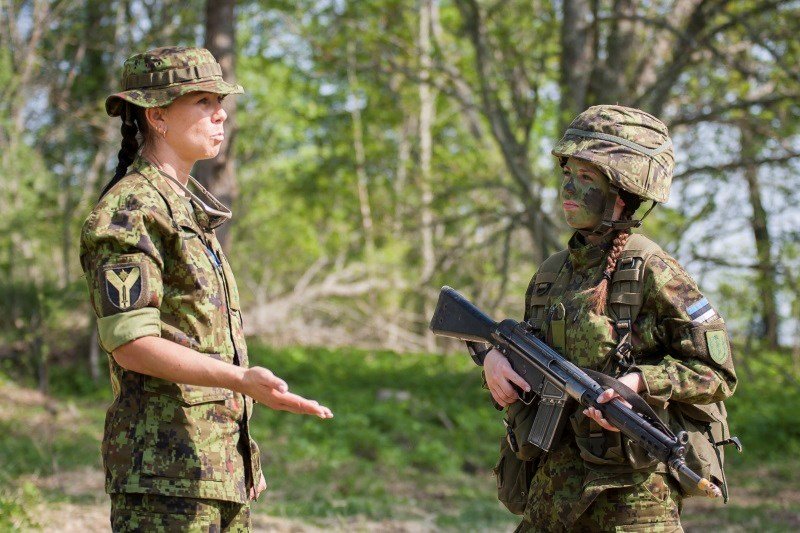 Minister of Defence Kalle Laanet (Reform) said women have the opportunity to complete conscript service and contribute to protecting the homeland by being in service in any positions in the Estonian Defence Forces.

“Both men and women in the conscript service have equal opportunities to demonstrate their strengths and abilities, and later, to enter into active service. However, the field of national defence is still engulfed in many misleading myths and ignorance, which is why many women do not even consider this as a possible career path,” Laanet said, explaiing the need for the campaign.

He noted that even although the proportion of women in national defence is increasing each year, women occupy only about 10 percent of the active service positions in the Estonian Defence Forces.

The campaign, aimed at young women aged 15-26, carried out by means of e-channels and social media, emphasizes the skills and strengths that a woman acquires from conscript service.