Estonia wants to talk about blowing another ‘Baltic bubble’ 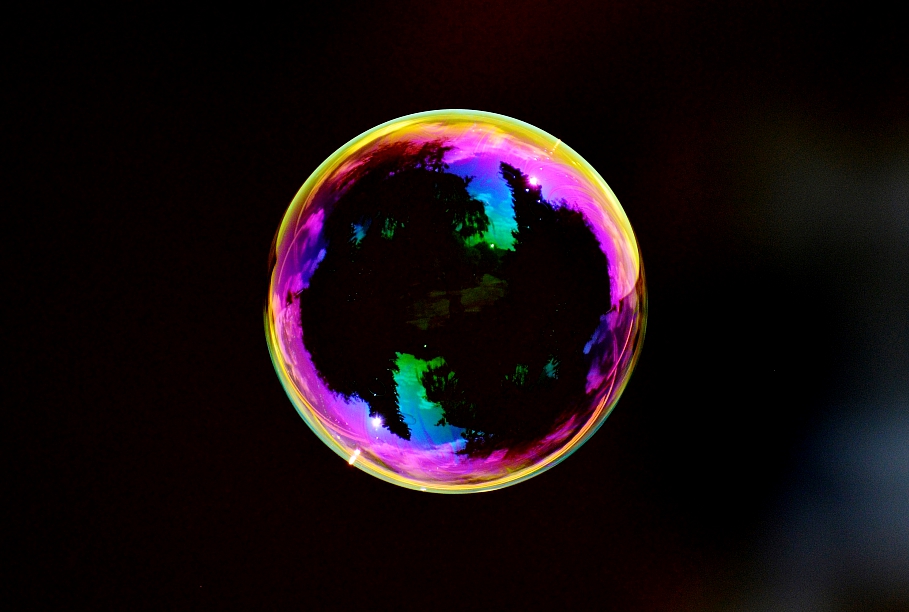 Last spring, Estonia, Latvia, and Lithuania allowed each other’s residents and citizens to travel without restrictions within the three-country ‘bubble’,  trumpeting the so-called ‘mini-Schengen zone’   as evidence of their effective anti-Covid policies and even speculating on the future inclusion of Poland and Finland.

The bubble lasted only a few months however, as infection rates in the Baltic states began to resemble those in other parts of Europe and finally  popped in early September   as a second wave of Covid-19 loomed.

During a  visit to Latvia in February  , Liimets and her Latvian counterpart Edgars Rinkēvičs gave a lukewarm reception to the idea of reinflating the Baltic bubble, but now the mood appears to have changed north of the border.

On Wednesday, Liimets asked the Estonian government for mandate to start negotiations with Latvia and Lithuania,    according   to ERR News.

“It is not yet at the right level to fully open up societies, but the time is right to start preparations and discuss how this would be possible,” she told ERR, adding that the discussions could start next week.

Covid-19 morbidity rates in the three Baltic states are reasonably similar at present, with the 14-day morbidity rate per 100,000 of population standing at 545 in Lithuania, 422 in Estonia and 419 in Latvia.