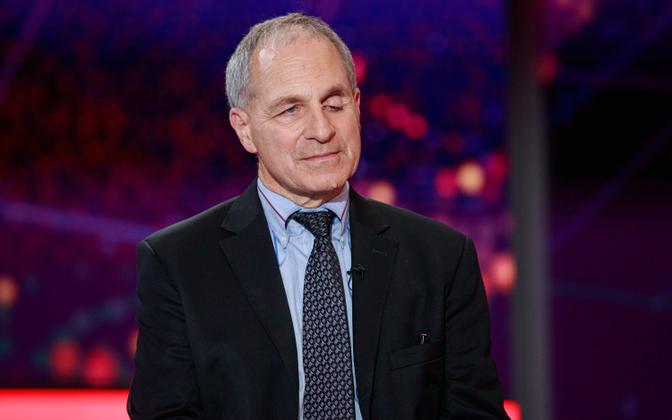 Estonia still has roughly €200,000 worth of unpaid bills from Freeh Sporkin & Sullivan. The Ministry of Finance says that the money will not be paid before the law firm provides a clear overview of what it has been doing since last summer.

The government announced, immediately after coming to power, on February 18 that it will terminate Estonia’s contract with U.S. law firm Freeh Sporkin & Sullivan. The bureau was notified soon after. Since then, the ministry and the firm have exchanged eight letters but have not gotten as far as terminating the contract.

“We want more information on what has been done over those six months before we close the book on this,” Erki Peegel, adviser for the finance ministry, told ERR.

The Ministry of Finance signed a contract with Louis Freeh’s law firm in June of last year. Minister at the time Martin Helme (EKRE) said that Freeh was tasked with collecting information in Estonia that would help U.S. authorities in their money laundering investigations. In return, Estonia hoped to share in revenue from potential fines for Scandinavian banks.