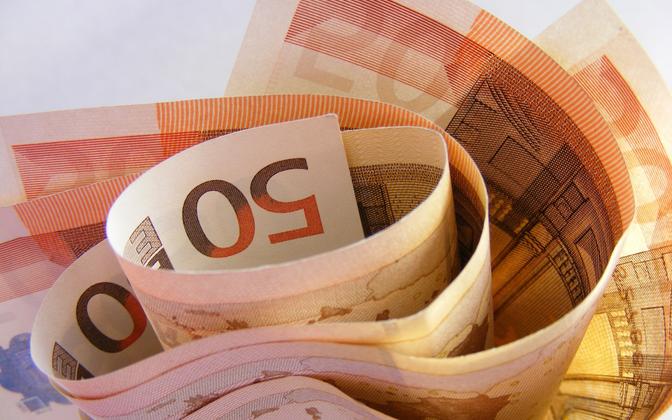 European Union annual inflation was 3.2 percent in August, up from 2.5 percent in July.

The lowest annual rates for August were registered in Malta, 0.4 percent, Greece, 1.2 percent, and Portugal, 1.3 percent. The highest annual rates were recorded in Estonia, Lithuania and Poland, all 5.0 percent. Compared with July, annual inflation remained stable in one member state and rose in 26.

In August, the highest contribution to the annual euro area inflation rate came from energy, 1.44 percentage points, followed by non-energy industrial goods at 0.65 pp and food, alcohol and tobacco, and services, both at 0.43 pp.