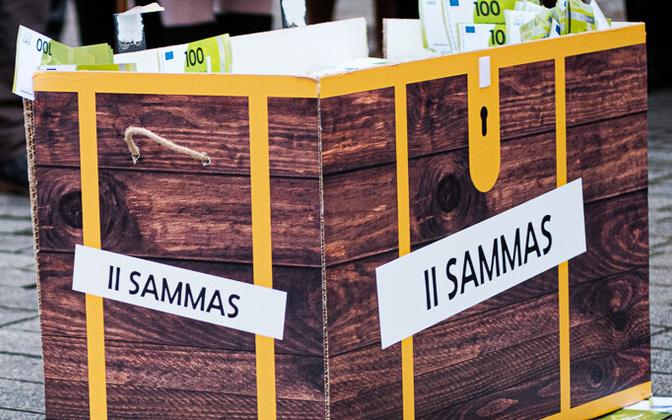 On Thursday, pension system manager Pensionikeskus began making payouts to persons who submitted an application to exit the second pension pillar with €1.3 billion withdrawn from the pension pillar. Bank of Estonia analyst Kaspar Oja said the payouts came at a time when economic growth is accelerated and demand-supply ratios are skewed.

According to the pension system manager, all people will receive their money by the end of the month and payouts will be executed in random order.

Central bank analyst Kaspar Oja noted that some €500 million will go to consumption and it will not have too positive an effect during a time of accelerated economic growth than it would during a tougher time.

“We can see the growth is fast, companies have limited supply, they cannot meet demands often times. We know there are long queues for new car purchases and so on. This will amplify the good times too much, the money could have brought more good to the economy at another time,” Oja told ETV’s daily affairs show “Aktuaalne kaamera” in-studio on Thursday.

The analyst added that the payout process will likely just amplify imports instead of what is actually needed, like workers, products and raw materials.