Estonia plans to be a good partner for neighboring Latvia 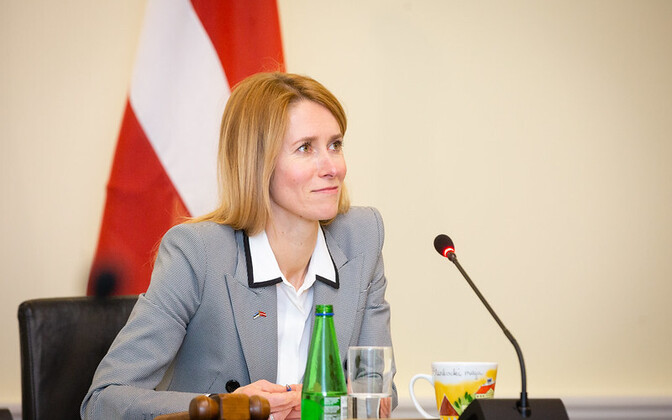 New prime minister Kaja Kallas (Reform) says her government will prove a good partner for neighboring Latvia, with cooperation on European Union and NATO matters, on the pandemic, and on energy, all key areas of focus.
Talking to her Latvian counterpart Krišjānis Kariņš via video link Wednesday, Kallas noted that the two countries were united by European values, as well as close historical and personal ties, in addition to the long land border separating the two states.

“The Baltic States are always stronger together than individually, and that is why we must stand together for the interests of our region,” Kallas told Kariņš, according to an Estonian government office press release.