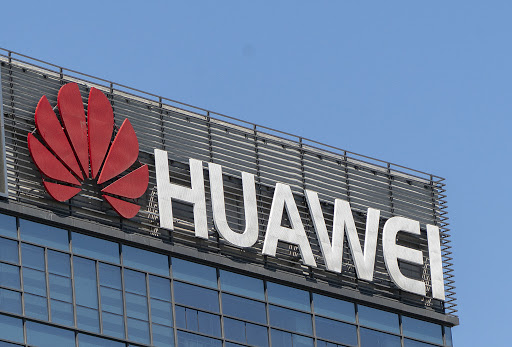 The act, which lawmakers dubbed the “Huawei law” in reference to the Chinese telecommunications company, leaves detailed implementation to the government and includes intelligence services among the reviewing authorities.

“We must ensure that the communication services are offered using secure technology and a reliable provider,” said Andres Metsoja, head of parliament’s defence committee, in a statement.

The act did not mention any companies by name.

5G networks are at the centre of global security deliberations because they will host critical functions from driverless vehicles to military communications.