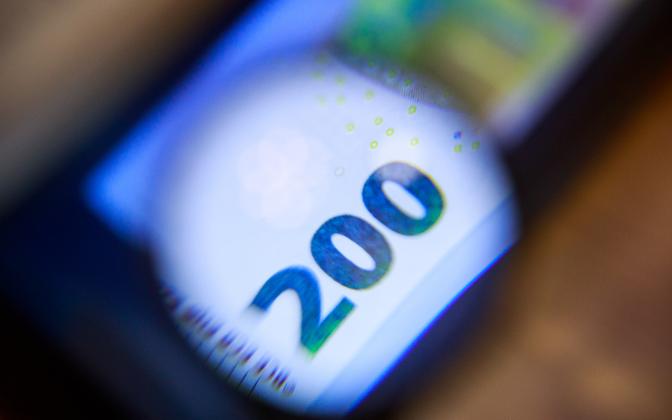 According to the International Monetary Fund (IMF), Estonia should support the economy while exiting the crisis, after which the country needs a concrete plan to gradually restore budget buffers.

According to both the IMF and the Bank of Estonia, Estonia has been generally successful in navigating the coronavirus pandemic, although the second wave put a significant halt to the economy’s recovery.

The state should support the economy’s recovery from the state budget until recovery is at a certain pace. The IMF and the central bank find that a balance must be found between maintaining budget discipline and increasing productive public spending in the future.

“We agree with the IMF that Estonia needs more investments to increase labor productivity and to finance research and development,” said Bank of Estonia governor Madis Müller.

According to the central bank’s prognosis, the Estonian economy will increase by 2.7 percent this year with an increase to recovery coming in the second half of 2021.

“Once economic activity has recovered, it is certainly right to set a task of aligning state expenses and revenue and also to move toward a balanced budget as soon as possible. The direction taken in the fresh state budget strategy is therefore correct. At the same time, it will take Estonia significantly longer to balance state finances than many of our neighboring countries,” Müller noted.