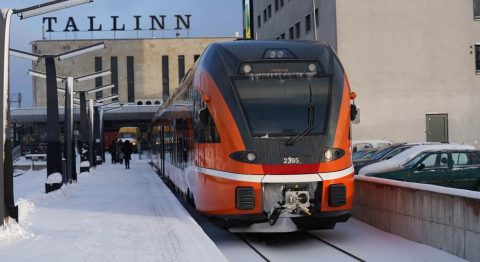 The Rail Baltic project will be delayed by four years and an additional €400 million needs to be found for the construction of the railway, Minister of Economic Affairs and Infrastructure Taavi Aas (Center) said.

Aas said that one reason for the postponement is that it is not possible to accurately predict the final cost of the entire project.

“Today, we see that we also need to use the next EU period funds. As this is a TNT network project, the deadline for Europe is 2030. The year 2026 was our own deadline,” the minister told ERR.

It is thought that approximately €400 million is needed.

However, this figure cannot yet be taken as absolute, since there is still no certainty as to construction prices. Work is also being done to find ways to do all things more optimally in order to try and save money.

Estonia will need additional funds until 2030, Aas said. However, the railway could be operational before 2030, he said.