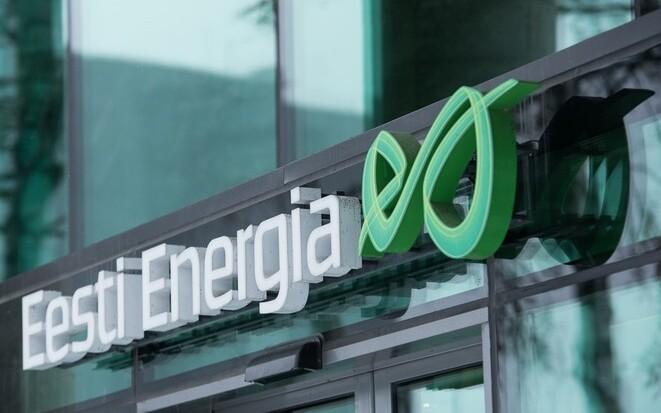 She said that the plan for such an investment would raise questions about the green transition, which could affect the approval of the Just Transition Plan by the Commission, which is a prerequisite for the disbursement of grants from the fund. The Commission will now discuss the investment with Estonia.

Loonela explained that the approval of the final Territorial Fair Transition Plan (TJTP) for Ida-Viru County requires that investments in the region are in line with the objectives of the JTF and demonstrate a national commitment to the transition to a climate-neutral economy.

The European Union’s fund for a just transition, together with the two other pillars of the Just Transition Mechanism, is an essential part of the European Green Deal. The Green Deal is the basis for the EU’s 2030 and 2050 climate targets, which call for reducing greenhouse gases and achieving carbon neutrality.

The JTF supports the transition to climate neutrality in the most affected regions — in Estonia’s case, Ida-Viru County.