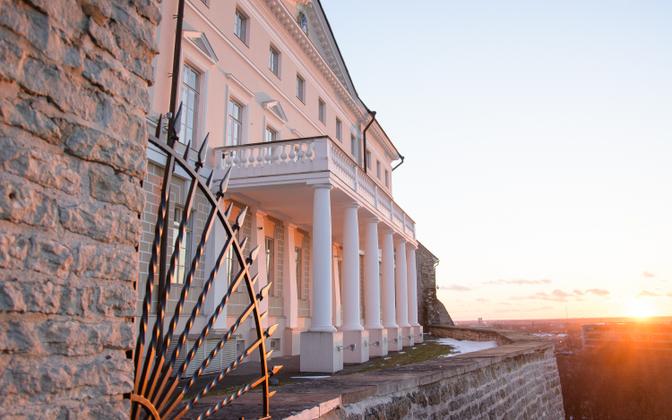 At a cabinet meeting on Thursday, the government discussed Estonia joining the global minimum corporate tax initiative led by the Organization for Economic Cooperation and Development (OECD) and decided that Estonia will join the reform.

The reform, being drawn up by the OECD, affects global large corporations and will not change the existing tax system currently imposed for Estonian companies, the government announced on Thursday evening.

As the next step, Estonia will now enter detailed discussions with other EU member states and the European Commission to protect Estonia’s interests in working out the EU directive, which will implement the OECD agreement.

“The Estonian tax system has been one of the pillars of international competitiveness for the Estonian business environment and this needs to be protected. Since Estonia has been against establishing a global minimum corporate tax, we have been in discussions throughout the summer to achieve a situation, where this global tax affects Estonian entrepreneurs as little as possible,” Prime Minister Kaja Kallas commented.

Kallas added that the government achieved an understanding that the global tax would not change anything for Estonian entrepreneurs and only affects subsidiaries of large international corporations.

“Taxing digital giants has also been discussed. A digital tax of this sort can only work if other countries act similarly against digital giants, as digital services do not know state borders. The digital company tax affects concerns with 20 billions of sales revenue and affects no company in Estonia,” the prime minister noted.