Estonia: EU refinancing may fall short of one billion euros 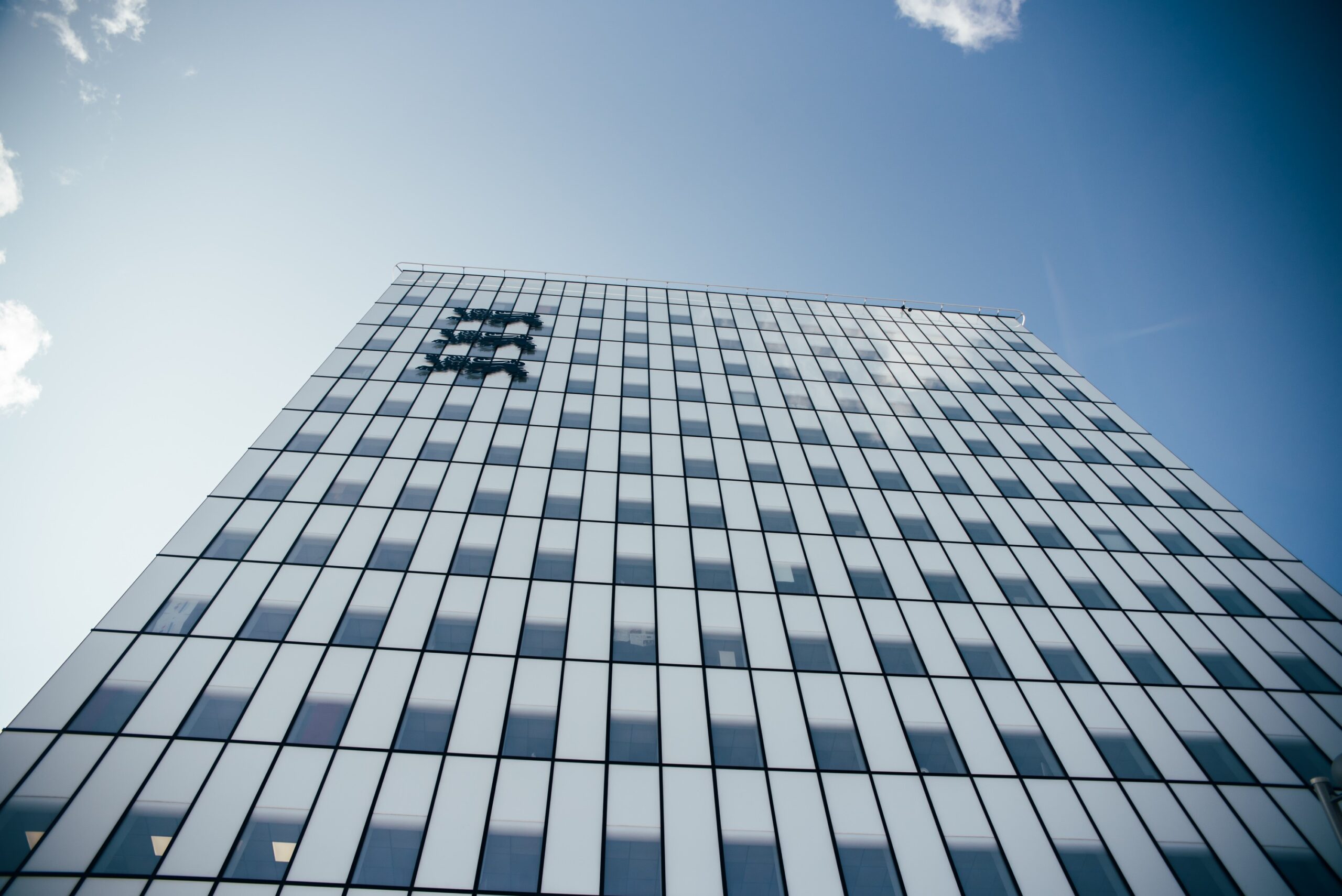 While Estonia was set to receive nearly one billion euros in Connecting Europe Facility (CEF) funds as of the end of last year, strong economic growth may see that figure reduced, ETV news show ‘Aktuaalne kaamera’ (AK) reported Monday night. Finance minister Keit Pentus-Rosimannus says that this should not mean funding for a proposed central hospital in Tallinn, one of the main objects the aid was earmarked for, is in jeopardy.

As of December last year, Estonia’s support needs were estimated at €969.52 million, of which nearly €760 million is confirmed, but higher-than-forecast economic growth may mean the original target figure will be revised downwards.

Triin Tomingas, Strategy Adviser at the Ministry of Finance told AK that: “In all likelihood, Estonia’s support will be smaller because our economy has withstood the crisis better than expected.”

“We reached an agreement in principle on the content of the recovery plan with the European Commission over the weekend. Final steps are currently being taken to conclude the negotiations and document, and we look forward to formally approving the plan in the coming weeks,” she continued.

“Specifically, we currently have the certainty that we will get 70 percent, or €759.7 million,” Tomingas added.

The remaining 30 percent will be finally calculated in June next year, on the basis of recent GDP data.