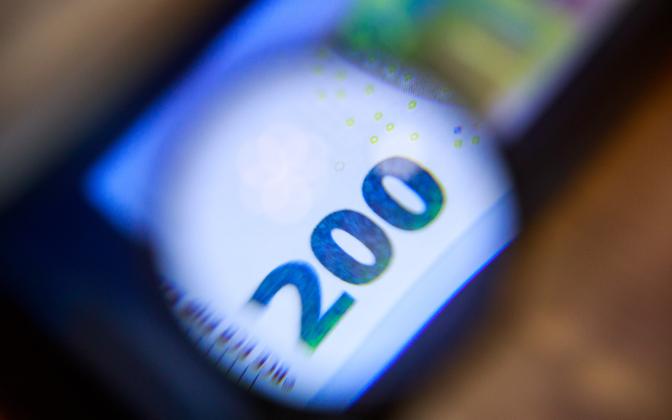 The first period for submitting applications to leave the second pension pillar ended on Thursday and those leaving will withdraw a total of almost €1.3 billion.

Significantly more people continue to collect pensions than the November survey of pollster Turu-uuringute AS showed. In November, more than half, or 56 percent, of working-age people who joined the second pension pillar planned to continue with contributions and not withdraw the money, the Ministry of Finance said.

“It is a shame about those leaving, because giving up collecting pension money will not bring anyone a brighter retirement age, but will make it more inaccessible to many,” Minister of Finance Keit Pentus-Rosimannus (Reform) said in a statement.

She added that there is an opportunity to think about the decision to leave and withdraw the application until the end of July. Altogether 1,401 people have already used this opportunity.

A total of 152,675 withdrawal applications and 2,731 applications for exemption from payment were submitted in the first quarter of this year. The average person leaving the second pillar is a middle-aged pension collector with a slightly lower income than the average salary.