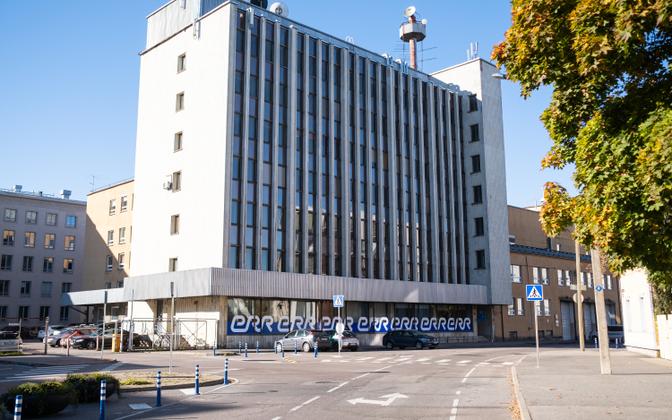 Telecoms firm Telia and public broadcaster Eesti Rahvusringääling (ERR) have reached an agreement which will enable the continuation of TV service provision. The news ends several months of impasse, though agreements with the two other major providers, Elisa and STV, are still to be reached.

ERR management board chair Erik Roose said the interests of viewers were given priority throughout the negotiations, adding that the result confirms Telia was ready to find a common solution, one which was based on the same principles

The development means that from October 1, Telia customers will be able to continue viewing ERR’s three TV channels – ETV, ETV2 and ETV , while the two parties also reached an agreement on the rights of monitoring service.

As reported by ERR News, rights agreements with the three major telecoms companies in Estonia – Telia, Elisa and STV – expired on July 1 and, while services continue, no agreement had been yet met, until this week.

Deals with Elisa and STV are still up in the air.

Part of the delay in negotiations relates to latitude in the interpretation of Estonian and European law and their inter-relatedness. Regulation of public broadcasters also varies widely from member state to member state, ERR reports.