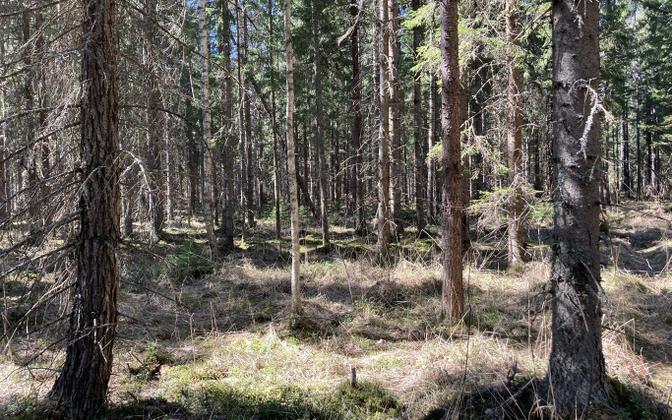 Managed forest grew in 2019 as felling was outstripped by growth, the Environment Agency stated in its recently published Forest Statistical Inventory.

Some tree species reach felling maturity at about an age equivalent to the very uppermost limit of a human life-span.

While around half of Estonia’s total land is forested, both state owned and privately owned, the island of Hiiumaa and the easternmost county, Ida-Viru, half above-average forest cover at 61 percent.

Tartu County had a higher-than-average proportion of arable land.

Forest reserves in Estonia totaled 16.1 million cubic meters in 2021, with 75 percent of this consisting of pine, birch and spruce.